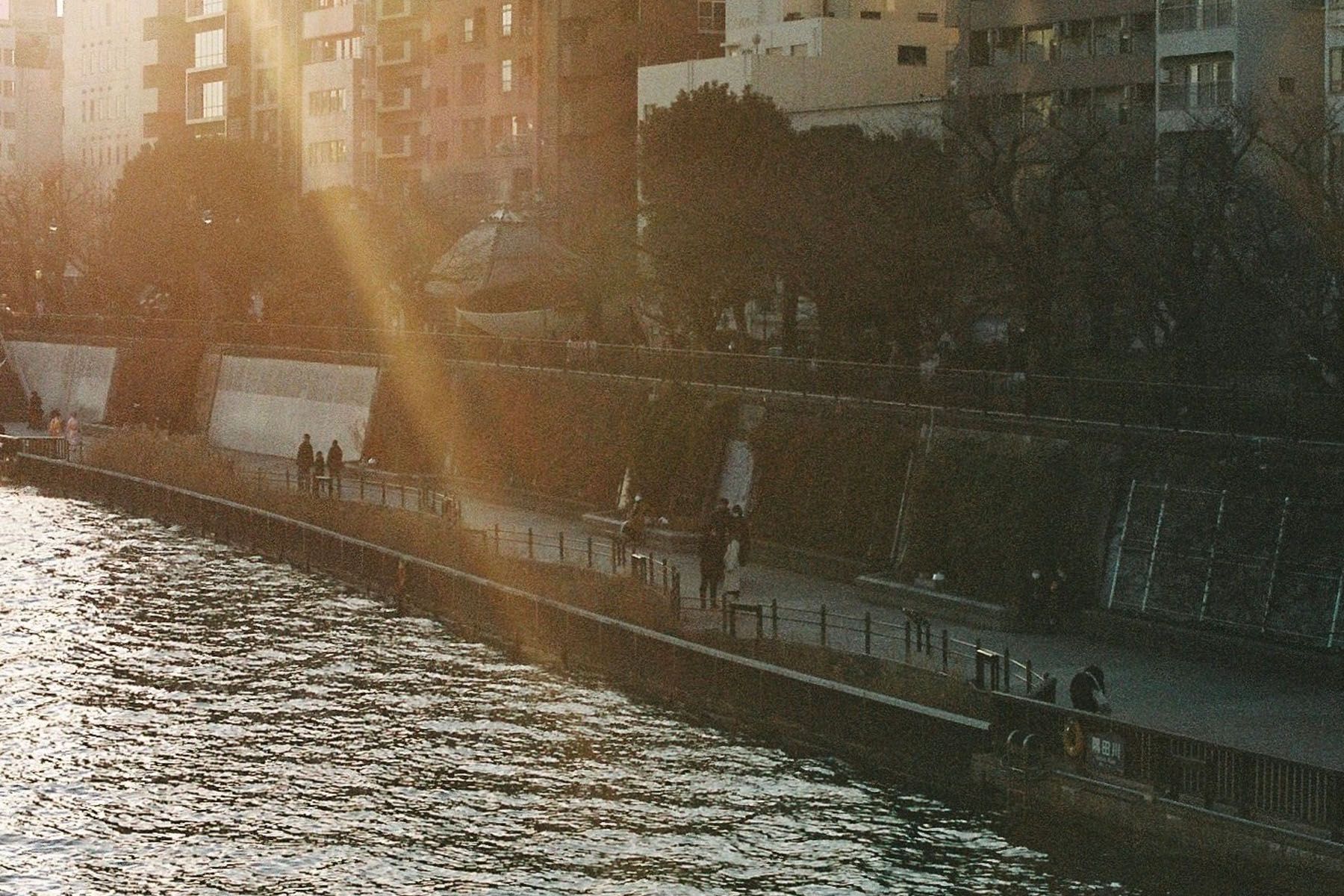 Every two months, The Glow’s resident pop/indie expert Mutsumi Okazaki chooses some of her favourite new tracks. Here are her five top Japanese tunes from January and February 2022.

Wednesday Campanella is a music unit which debuted on YouTube in 2012, originally formed of Komuai, who starred and sang, Hidefumi Kenmochi, who produced the music, and Dir.F, who was in charge of the rest. The trio’s best-known songs include “Momotaro” and “Ikkyu-san”, tracks themed around fairy tales and Japanese Zen monks.

“Edison” has attracted a lot of attention from Japanese music lovers for one simple reason – once you hear it, you can’t get it out of your head. It follows the departure last year of Komuai and the surprising announcement of new singer Utaha.

Utaha has a clear voice and, as shown in her performance in the video for “Edison”, she’s made distinct by her bangs, side-cuts, twin tails and piercings. I’m looking forward to seeing the future direction of Wednesday Campanella with her at the helm.

Recently I have been listening to Hikaru Utada’s music so much – it’s no exaggeration to say I spend 70% of my day listening to them. The fantastic melodies of the songs Utada creates and the addictive nature of the lyrics, which go straight to the heart of the world, are with me morning, noon and night, no matter what mood I am in.

Even if you’re not an especially doting music lover, there’s probably no one in Japan that doesn’t know Hikaru Utada. Utada’s 1998 debut single “Automatic / Time Will Tell” was one of the biggest-selling hits in Japanese history.

Utada’s eighth album BAD Mode is also positioned as their first official ‘bilingual album’, containing songs with both Japanese and English lyrics, and the title track “BAD Mode” most clearly shows this evolution. Utada has been one of my favourite artists since they were a teenager, and I hope you’ll listen to their new songs.

First and foremost, watch the music video. Can you feel the tension and presence of the band? The video was actually shot in one take during one of Sakanaction’s online live performances. The challenging visuals of “Shock!” warrant repeat watching – you can’t take your eyes off them.

Sakanaction is a Japanese rock band fronted by Ichiro Yamaguchi. Since forming in 2007, the group has consistently tested their listeners, keeping us on our toes. But Sakanaction’s music is also particularly suited to large venues with huge crowds of fans. It’s an experience – and “Shock!” is no different. I can't wait for the day when I can enjoy Sakanaction’s songs while jumping up and down in a live house.

Kayoko Yoshizawa’s “Oni” refers to a legendary entity called a ‘youkai’, a kind of ghost/demon which appears often in Japanese folklore. In Japan, oni is sometimes used to mean 'strong' or 'scary' due to the image of tough youkai.

However, Yoshizawa’s “Oni” has a completely different image. As you can see in the music video, this song can be described in one word: cute. It's not possible for oni to be cute, but... the lyrics express a selfish and adorable love that makes you jealous and a little angry at your lover, and I take my hat off to Yoshizawa’s ability to express that feeling as an oni.

This track features a remix by Yusuke Sato of the original “Oni”, which was released on a Yoshizawa album last year.

If you are reading this article and interested in Japan, you may already be familiar with the Japanese anime/manga Jujutsu Kaisen. For those that don’t know, Jujutsu Kaisen is a popular work serialised in the popular manga magazine Shūkan Shōnenjanpu [Weekly Shōnen Jump], depicting the stories of a struggling sorcerer who uses magic to exorcise monsters and spirits. Other popular manga titles like One Piece and Demon Slayer are also featured in Shūkan Shōnenjanpu.

King Gnu's new song “Sakayume” is the end credits song in the film Jujutsu Kaisen 0. The Japanese word sakayume means ‘a dream which you see the opposite of reality’, and the song itself features a sad melody with powerful lyrics, carefully depicting the relationship between the film’s protagonist and his childhood friend.

Jujutsu Kaisen 0 was a huge hit in Japan and I of course went to see it – and the song really enhanced the film. Listening to King Gnu's songs will help you immerse yourself in the world of Jujutsu Kaisen 0.