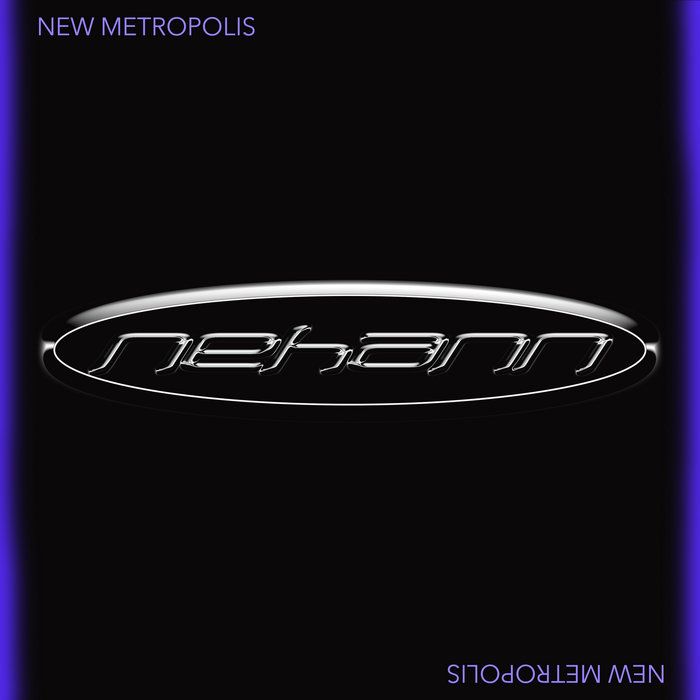 Nehann’s moody, volatile debut lays down a complex blueprint for the next generation of Japanese post-punk.

I still remember the first time I heard the song “Under the Sun” sometime last year – the first single from a hyped new band, Nehann – and how the pessimistic melody and cold textures made me feel a mixture of elation and excitement.

In May 2020, Nehann released their debut album New Metropolis. It followed several years of heightened anticipation: not only did the group release several successful singles, but they were touted as having been recent favourites of members of [respected Japanese rock group] The Novembers. New Metropolis is also released on the well-regarded KiliKiliVilla, an indie label run by former Ging Nang Boyz bassist Shinya Abiko.

Nehann is a five-piece band that stand out in Tokyo’s current indie rock scene. Their noisy sound, crossing post-punk with grunge, is based on minimal, solid beats and a distinctive guitar tone; set to the sensual, haunting, low-range vocals of Hirotaka Kuwayama, Nehann brims with dark, original beauty.

As Nehann’s first album, New Metropolis is less about sonic complexity than it is an attempt to build an aesthetic worldview in the band’s particular style of post-punk. Compared to the more elaborate, avant-garde-minded post-punk currently booming in South London (the likes of Black Country, New Road and Squid), Nehann’s dark, melancholic music is simpler and more straightforward, piercing the heart. These sounds, combined with the grunge of Nirvana (incidentally, nehann is the Japanese word for nirvana), gothic rock colours and darkwave textures reminiscent of The Cure and Visual-kei bands, create a deep, nocturnal originality.

Lyrically, New Metropolis is quite abstract and sung in English, which may make it difficult for many Japanese listeners to understand. Words such as “revolution” and “decision” are sometimes presented at the end of songs, as in "Nylon" and "Star", reminiscent of an overall atmosphere of disquiet and a chaotic, bewildering cyberpunk world. These lyrics evoke a kind of hope, a sense of salvation, a vision of a new era, and hint at what may lie ahead.

Amidst the chaos of a world at the mercy of both dizzying change and unimaginable stagnation, the metropolis of Tokyo is on the verge of hosting the Olympic Games, which have been rendered spectatorless by the coronavirus. Nehann’s frustrated, impatient music resonates with the sights, sounds and foreboding hazards of a country and city. Some of the songs on New Metropolis had already been released as demos well before the outbreak of the virus came to light, yet they are strangely linked to the times, as if they were prophecies. They have the power and potential to show a more contemporary path and interpretation of post-punk in the Japanese rock scene.