Tawings: the Tokyo band look back at their hyped 2019 debut – and hint towards the future

Tawings: the Tokyo band look back at their hyped 2019 debut – and hint towards the future

Post-punk band Tawings reflect on the process and success of their self-titled debut, delving into what they’ve done since – and what they’re up to next.

“Before releasing our first album, we were playing our favourite music just for us and that made us happy,” says Cony Plankton, of Tokyo-based band Tawings. “We didn’t care if someone understood what we did or not.”

But things changed when the band released their self-titled debut album in 2019. “We started thinking how we were perceived as, with our album, Tawings was gaining more and more attention,” she beams.

Consisting of vocalist/guitarist Cony, drummer Yurika and eliy on bass, Tawings formed in 2016 – but it wasn’t until 2018 and the solid post-punk tune “Invisible” that the band’s popularity skyrocketed, leading to an American debut at SXSW in the same year. 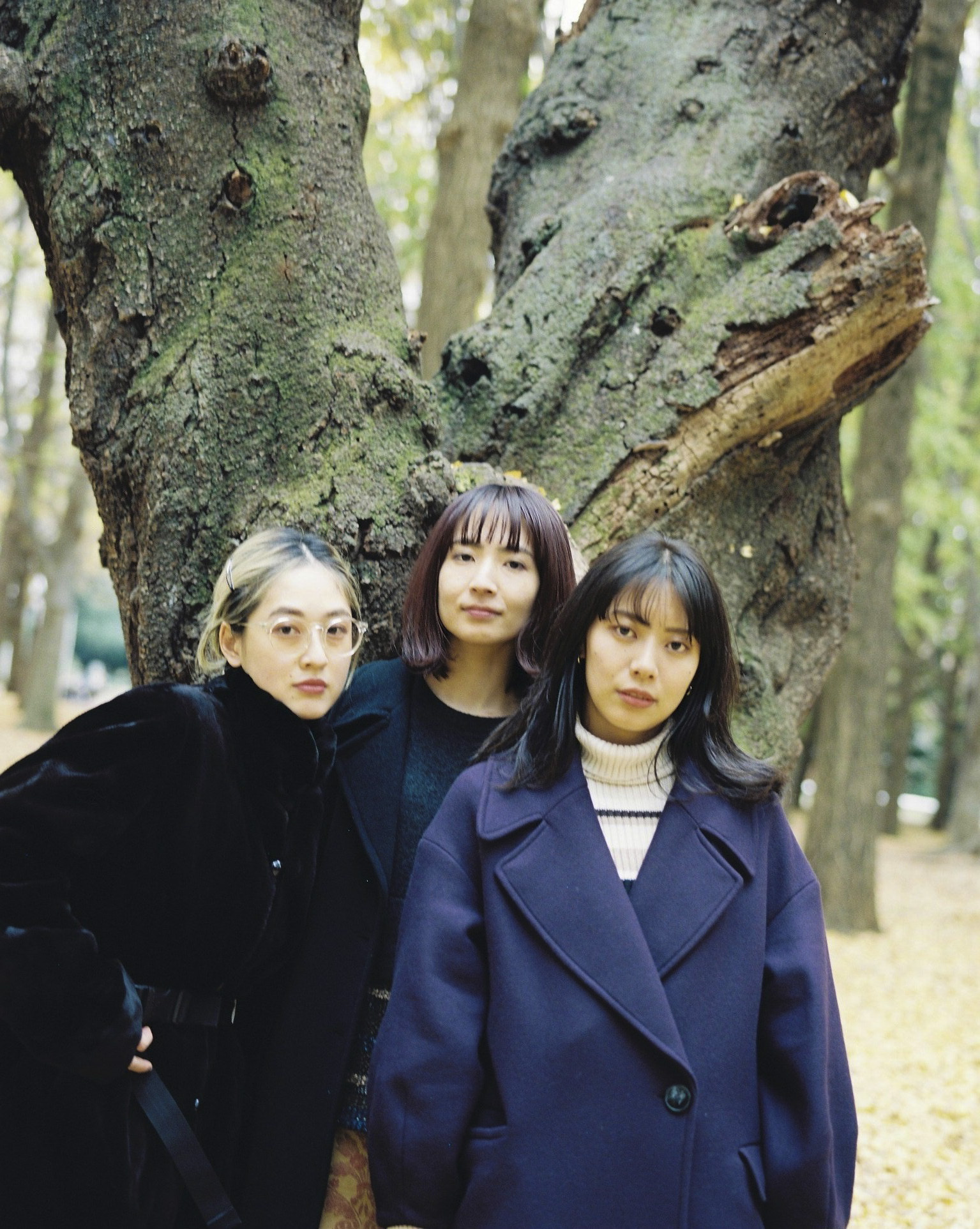 In winter of 2019, Tawings finally released their much-anticipated debut album. “A statement of where we want to go as a band”, as eliy says, the eight-track album Tawings was a perfect collection of dreamy shoegaze songs and distinctive, catchy post-punk.It represented the band's first few years, but was also a clear manifesto for the future.

“Poodles,” a captivating yet playful opener, was written by Cony in the excitement of waiting for an adopted poodle from the dog shelter. The track expanded Tawings’ energetic, punkish sound. On the other hand, the mid-tempo “Statice” smoothly led listeners into the album’s mood, while “Suisen”, a song dedicated for Cony’s grandmother, appealed for its beautifully harmonized chorus and dreamy, floating sound. 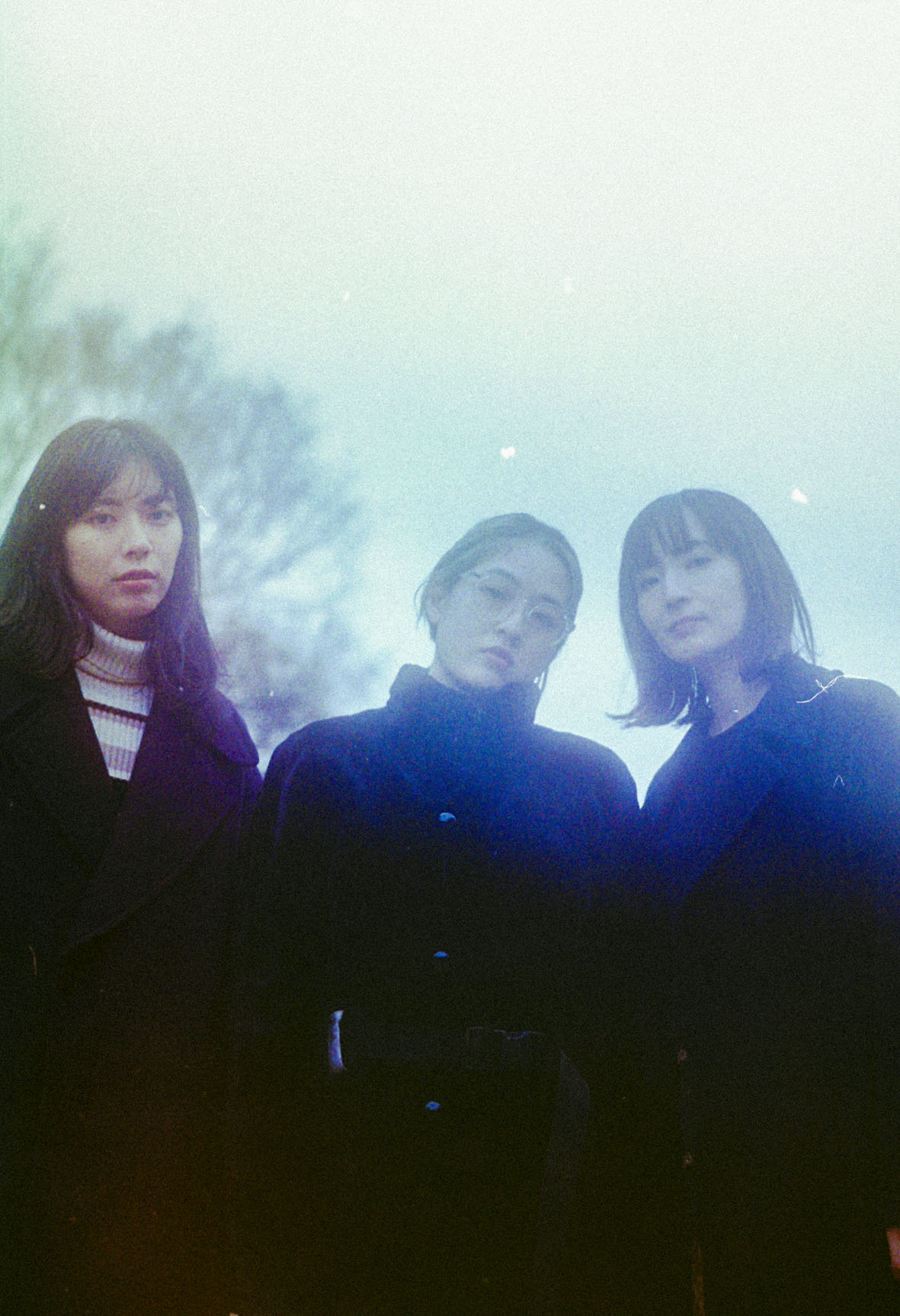 Though albums, a conventional format of music, might have lost their power in this digital age, releasing an album still had great meaning to the band. “When our album came out, we got a lot of positive feedback and it really felt that our audience was expanding a lot,” says Yurika. “Our album was at many CD shops on the release day and a lot of people picked it up. Now, it’s such a pleasure for us to see that more and more people listen to our album because it feels Tawings is no longer just our own thing,” she adds.

“It seems to me that albums are sort of a portfolio for artists and your album can explain yourself better than anything else,” Cony continues: “We are proud that we finally have one that shows who we are.”

Though the band’s initial cute, pop image stuck with them for a while, there is now no doubt of their sophisticated aesthetic. The album earned them that new reputation.

“I think there was a generalized idea of us ’young girls copying rock music they love’ and we knew that not many people took us seriously, so we didn’t care what people thought of us,” Yurika recalls.

Tawings was often lumped in a box of post punk; it was a struggle to detach themselves from that scene. In addition, support slots with big international names such as The Lemon Twigs and Japanese Breakfast on their Japan tours reinforced Tawings’ image further. 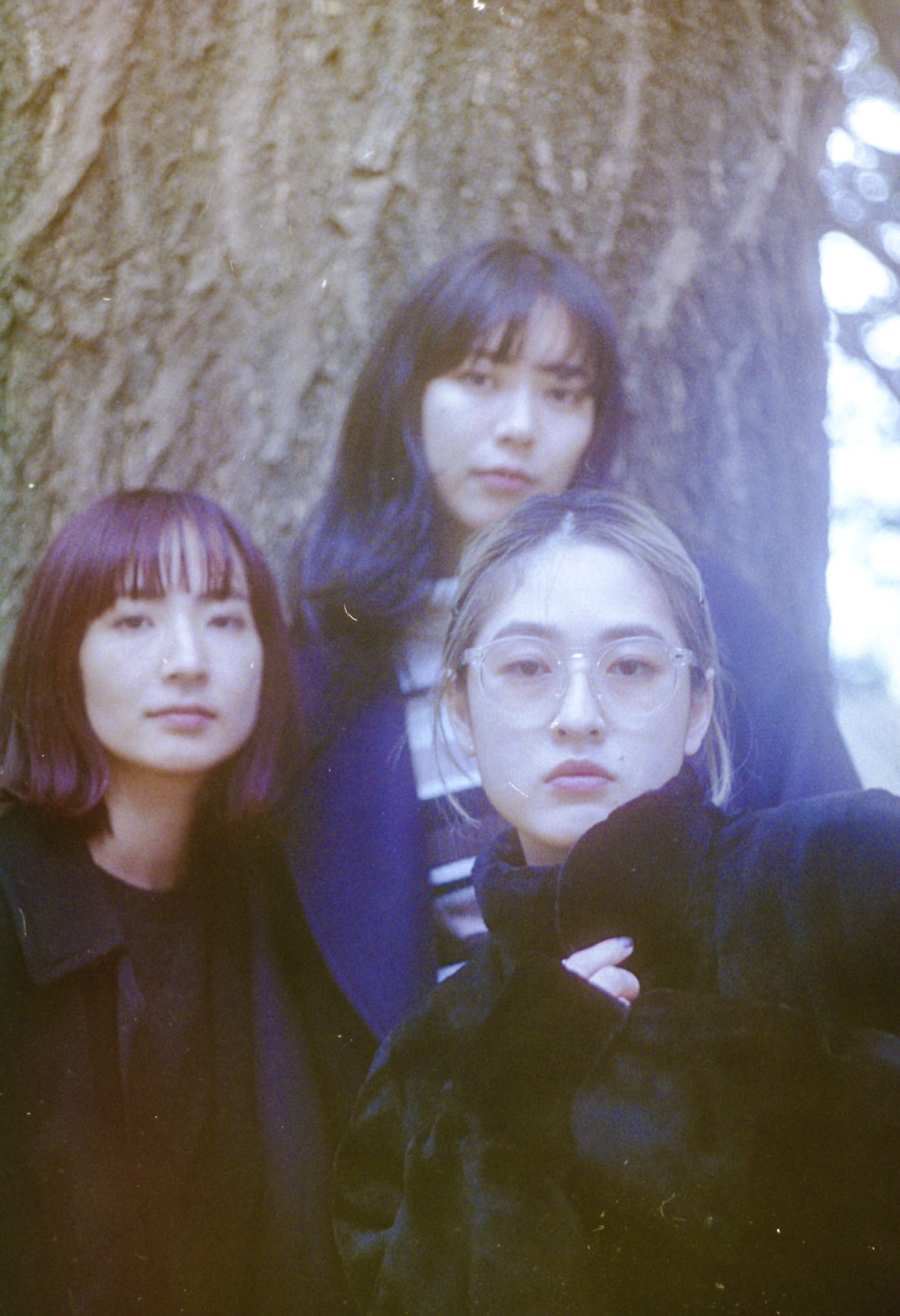 Last year was a tough year for most artists – but Tawings underwent some positive changes. The band participated in French fashion brand agnès b’s online streaming event “LISTEN - la musiqueet la RADiO'', showcasing their album and dressing up indistinctive red tartan check outfits. The band was also invited to Japanese sound producer Phew’s latest show, alongside another upcoming artist foodman. While some plans were cancelled, these events allowed Tawings to maintain their steady presence in the music scene and show the band’s strong connections with other acclaimed Japanese musicians.

“We were meant to be very busy in 2020, after releasing the album,” Cony says. “A lot of things changed, compared to three years ago. We had to pause due to the coronavirus but it gave us time to slow down and reconsider. It feels like we’re starting over again with a new version of us.”

The Japanese music scene seems to be slowly emerging from a long winter. There’s hope for festivals and concerts to return soon. For Tawings, 2021 kicked off with good news as “Suisen'' was chosen as the teaser music for renowned fashion brand MOUSSY’s 2021 Spring/Summer collection. Spring is here and Tawings carries on.