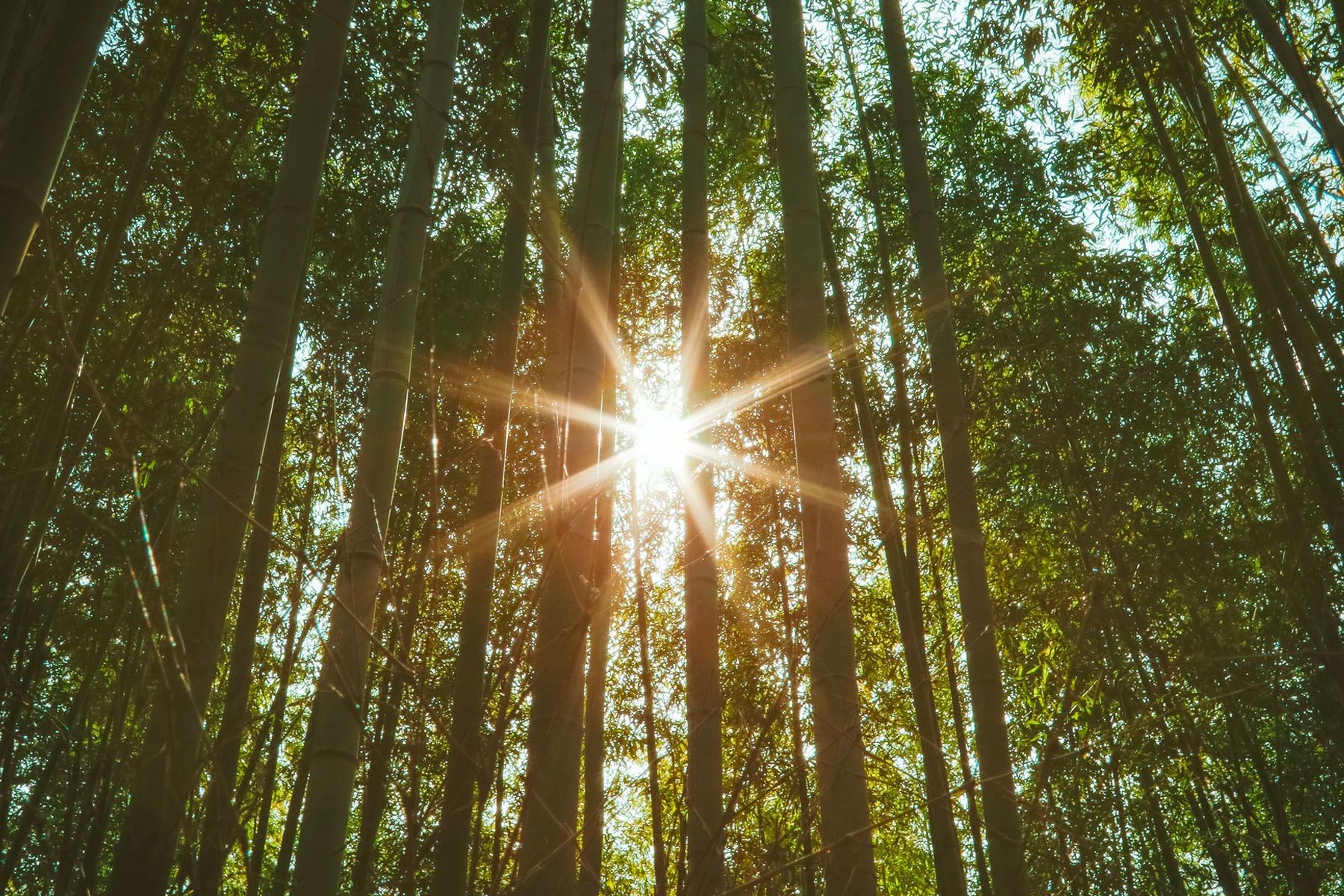 Tuning in to modern J-pop, it isn’t often that one hears sounds that are overtly historic or folkloric – never mind those that could be potentially ancient. Prior to the Meiji Restoration of Japan’s 19th century, however, most Japanese pop was folk music, in its many, many different guises.

Japan has a rich folk history, and that history persists to influence great swathes of the country’s modern musical landscape. Folk is, by nature, broad; varying immensely between communities, generations and musicians. It descends from an untraceable tangle of roots and traditions – and its influencees prove similarly difficult to pin down.

Yet folk is a category of Japanese traditional music (hōgaku – others include the famed noh, gagaku or kabuki) that can be identified with steady frequency in modern recordings. The bracket of contemporary folk can be used to refer to the lingering influence of more traditional styles – especially those outside the more obvious genres of folk rock, folk pop and psychedelic folk.

One can study traditional Japanese folk and find detailed literature on styles dating so far back as 600 A.D. Most famed are the short, witty kouta, made famous by geisha, and the ceremonial, folkloric kagura; as well as the storytelling folks of the likes of ondō, rōkyoku and heikyoku – distinguished by their subjects, rhythms and instruments.

Other folk styles are named after their principle instrument (taiko, tsugaru shamisen) or to distinguish themselves geographically – such as the music of the cultures of the Ainu people or the Ryukyu Archipelago.

Traditional folk, or min’yō, has long had a significant role in Japanese life, from songs of work, play, religion and childhood to festival music. Throughout the last century, folk has interacted with, in its styles, rhythms, themes and instruments, popular styles like enka and injected its own traditions into Japanese versions of rock, pop and psychedelia.

Japanese contemporary folk can, in theory, be split between artists influenced by nihon min’yō, traditional Japanese folk music, and fōku songu, styles of folk founded in foreign song structures. The divide however, is rarely rigid or well-defined.

At one end of the spectrum, tending towards min’yō, are those artists that consciously historicise their work. The likes of Min’yo Crusaders and Hiromitsu Agatsuma knowingly modernise traditional folk through reinterpretations of older songs and use of traditional instruments.

In contrast are chamber musicians such as Masakatsu Takagi and Ichiko Aoba, or folk-revivalists like Satoko Shibata, whose music is somewhat indebted to American styles but kept distinctive by certain elements of their songwriting and instrumental palette – or their use of the Japanese language.

Foreign journalists have been prone to overapplying the label of avant-folk - a style that has “experimental” connotations - to Japanese contemporary folk artists. Often, however, it is more accurate to note that such sounds are simply rooted in different cultures and traditions, unconventional in comparison to folks of Europe and North America.

Shaped by centuries of tradition, contemporary Japanese folk reinterprets and updates the past and, in doing so, provides a bridge between ancient Japanese cultures and the globalised melting pot of folk influences in modern Japan. 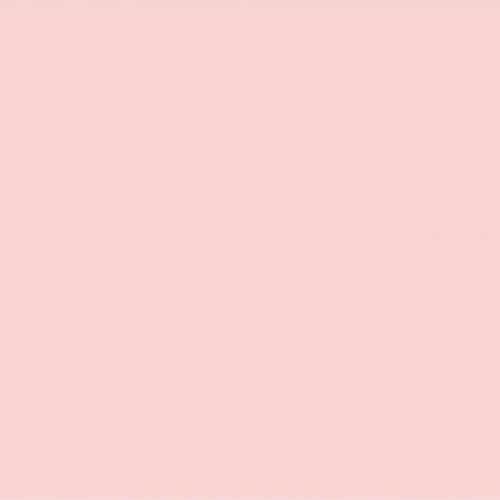 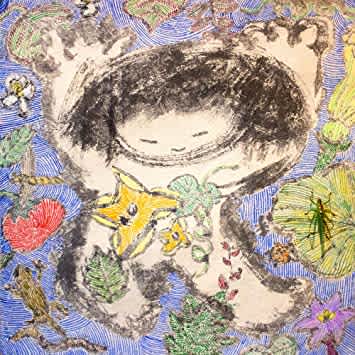 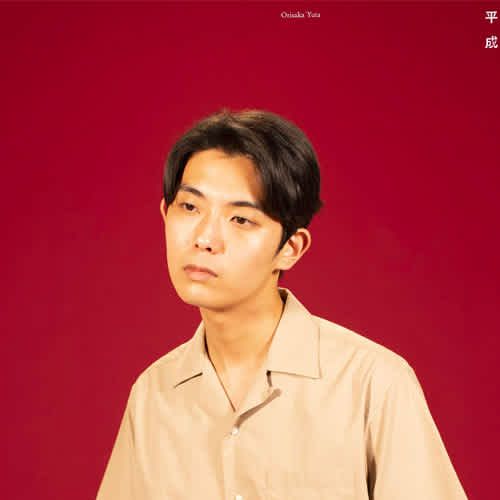