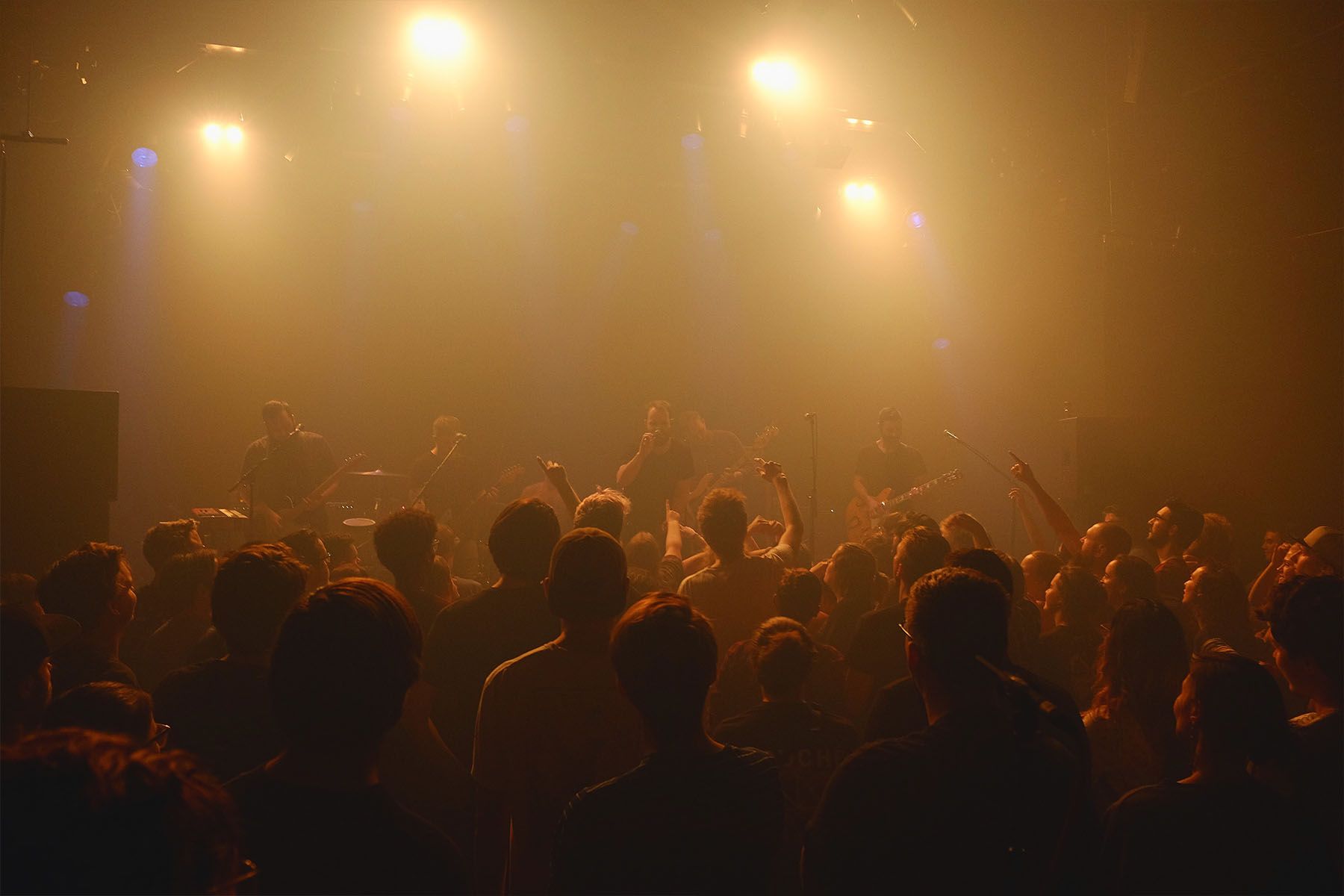 The term math rock is hardly an enticing name for one of the more accessible and exciting derivatives of experimental rock music.

While math rock isn’t a genre specific to Japan, many of its movements have taken their lead from Japanese artists. Since the late 1980s, Japanese musicians have consistently led wave upon wave of revolutions in the genre, taking it from brutal prog to post rock, melodic post-hardcore to pop rock.

The roots of math rock sprawl from the orchestral experimentation of Stravinsky and Reich to the 1960s’ free and avant-garde revolutions in jazz. Soon after, the experimental beats of krautrock pacesetters like Can and NEU! and the intricate, powerful guitar work of prog-rockers King Crimson and Bi Ryo Kan transformed expectations of what could be achieved simply with the “traditional” instrumental foundations of rock music.

That broad, experimental mantra has underlain math rock for almost thirty years – even as it has evolved far past those jazz, orchestral, prog and krautrock roots.

Often credited as the most influential band in Japanese math rock, Tatsuya Yoshida’s Ruins lie at the genesis of many of the genre’s stylistic avenues.

There has never been another band quite like Ruins – of such mythical status and titanic influence – but others have innovated significantly within the style.

One always gets the impression that the evolutions of Japanese math rock are somewhat culminative. Artists not only evolve the style but apparently do so with knowledge of the genre’s history. Whether it be screamo, funk, J-pop, contemporary folk , modern prog or Vocaloid, every stylistic turn appears to display knowledge of the likes of Ruins, Downy, Boredoms and Toe, as well as peers in the American Midwest.

Japanese math rock remains one of Japan’s most active local scenes, as well as a mainstay in the charts. Identifiable, malleable and creative, it has been a pillar of Japanese experimental and progressive rock and pop music for the best part of three decades. 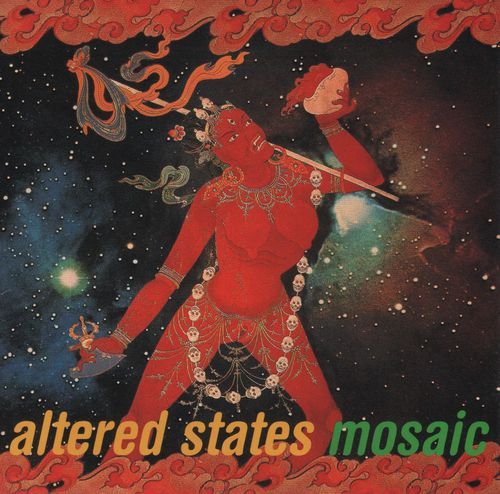 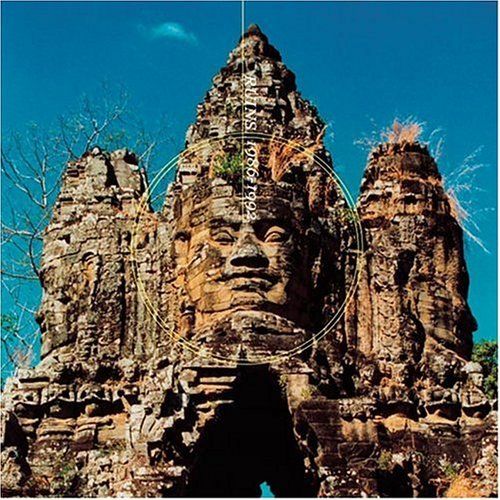 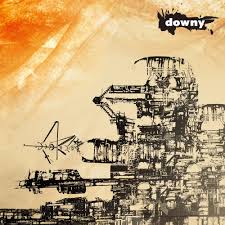