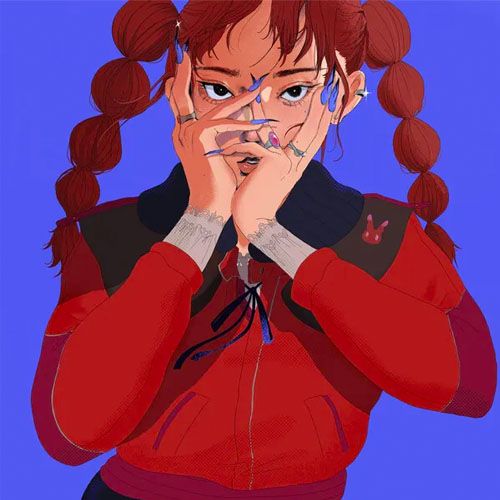 While nearly all of ako’s second EP ANTI BLUE has already been weaned out as singles over the past couple of years, the release as a whole still impresses. Beneath common features like ako’s breathy vocal delivery and the londog collective’s signature echoey production style, a closer look reveals ANTI BLUE to be a more varied, immediate and yet concise release than its predecessor senzaitekiMISTY. It takes a great amount of skill to pack so many melodious tunes into such a short, six-song EP, all whilst rarely repeating an instrumental phrase and maintaining (with the help of uami on backing vocals) a certain airiness – yet that’s exactly what ako achieves.

Listen to “As I landed on Mars” below.