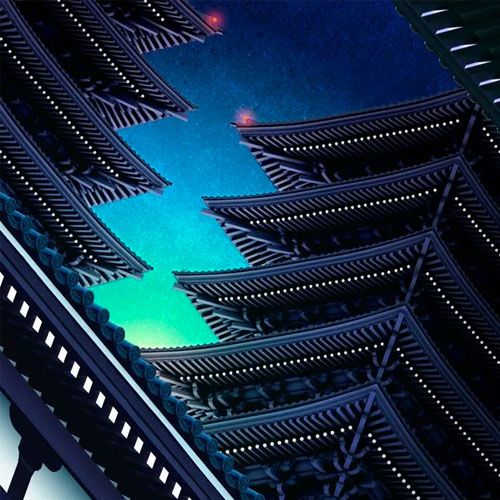 Best known for founding the influential – and globally renowned – Far East Recordings, Soichi Terada serves up an animated and spirited deep house record with Asakusa Light. Seven years have passed since the release of Terada’s seminal compilation Sounds From the Far East (2015), but Asakusa Light picks up as if it’s been no time at all. Showing the influence of Terada’s own video game soundtracks, the tracks here are light and joyful with traditional flutes featuring alongside the groovy synths and bouncy piano chords Japanese house music is best known for. Asakusa Light isn’t trying to flip the script, Terada is just reminding us that he still has it.

Listen to “Bamboo Fighter” below.