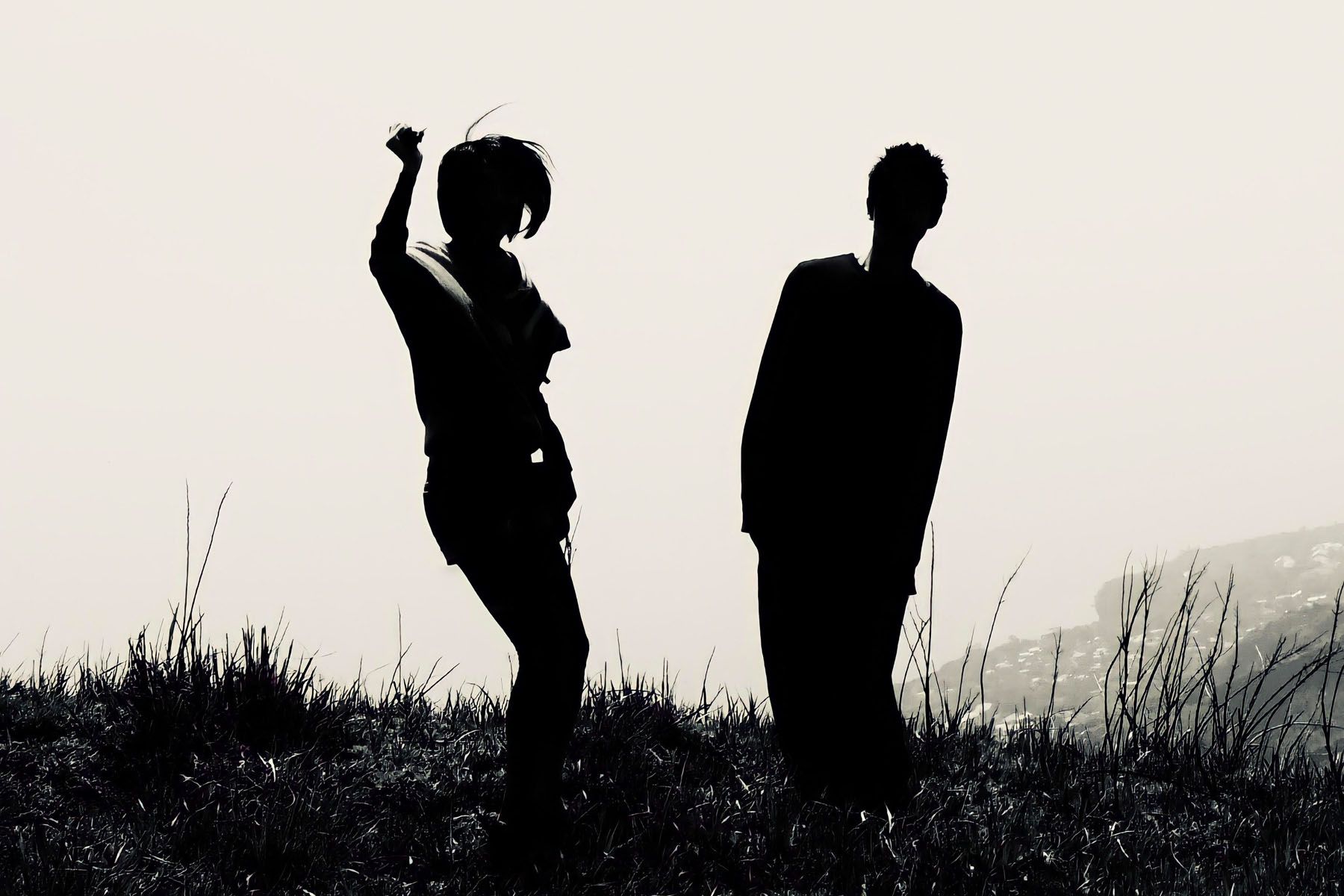 ASS MAGIC’s playlist offers a trip through their seminal Seventies (or close) tunes, illuminating the breadth of the duo’s sound and influences.

Despite rarely breaching two minutes, the songs of ASS MAGIC always feel like proper, complete musical expressions. ASS MAGIC’s mini-tunes certainly amount to more than palettes or moods, and in album format the duo’s tunes find another purpose entirely. Like cutscenes within dreams, filtered through an illusory lens, ASS MAGIC maintain continuity while moving between disparate styles and genres.

The duo’s Bandcamp description reads loosely as: “A rumoured whimsical amateur music unit by a couple in their 30s,” – an intriguing bio, if slightly confusing. There’s little to unearth about the musicians behind ASS MAGIC, so we’re left with the music itself.

ASS MAGIC’s music bears the obvious features of dream pop, but spreads across a number of genres. At various points, they’ve shown the influence of downtempo, chamber pop, dance pop – even drum and bass.

That vision of variety and overarching tightness has developed since their debut. 2019’s Natsu Magic [Summer Magic] was followed by The second magic in September 2020 (released on streaming services in April 2021) and ENERGY that same December. In 2021, they’ve continued that prolific streak with You & I, an EP produced with singer-songwriter Asami Tono under the collaborative title Tono ASS Ami.

ASS MAGIC’s playlist offers a trip through their seminal Seventies (or close) tunes, illuminating the breadth of the duo’s sound and influences.

The beat is so lilting that you can't help but move your body, but it's also very melancholy. The bass guitar is very austere. A song about alcoholism.

A magnificent and mysterious world. The melody and the beat are unique and take you to a world beyond human understanding.

How is it possible to create such a colourful and vivid world with only raw sounds? This is a work that seems free, but where every sound feels inevitable.

A work with a unique sound and unique lyrics. This is the story of Dr Arthur, who struggles to fly in his own plane and is ridiculed by those around him.

A cool, austere and masculine work. Even if “New England” doesn’t have words, it appeals strongly to the heart. Sadly, it seems that this was never released, but I hope that many people will still listen to it.

A wonderful expression of the old Japanese summer. Is it only the Japanese who feel an inexplicable nostalgia for this song?