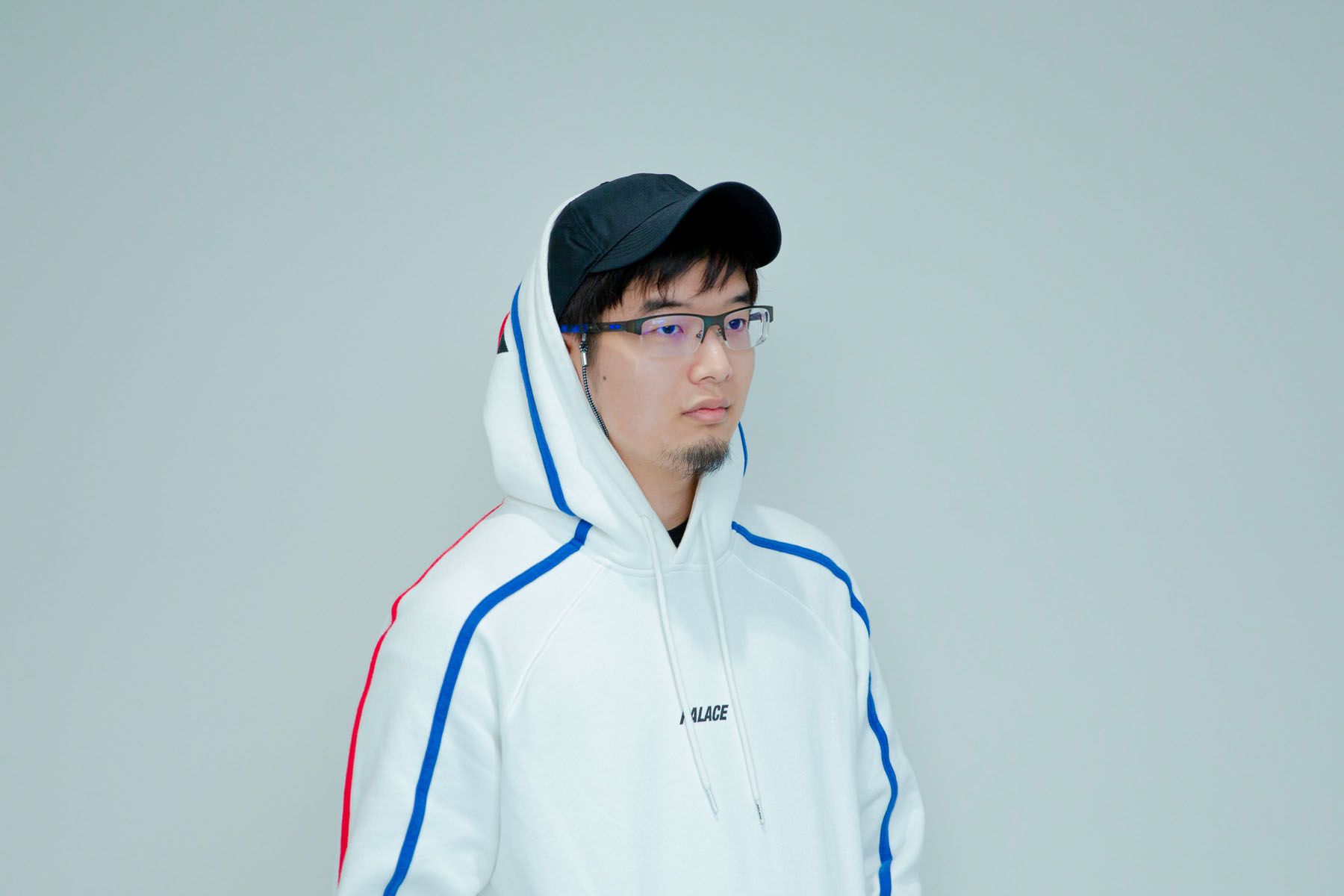 The dance music of Carpainter (born Taimei Kawai) is most remarkable for its sheer outlandishness. Thrillingly untethered, Kawai merges elements of techno, garage and bass music in ways which are both classically appealing and scintillatingly innovative. Kawai’s tracks (largely released on TREKKIE TRAX striked out~~ – the label Kawai founded with his brother Seimei) are often marked out by shuffling percussion, relentless bass thumps and scattered, rippling melodies – not forgetting, of course, a tendency to employ a certain glossy hyper-futurism.

Since his self-titled debut in 2012, Kawai has released a sprawling slew of EPs, singles and full-length records. His achievements are perhaps best summarised on (but certainly not limited to) his two Super Dance Tools albums (2020/2021), a combined three hours of rattling, cacophonous garage, heaving acid tech, immediately satisfying dancefloor fillers and dazzling, gleaming visions of a future dance music.

Latest single “Answers” only pushes Carpainter’s futurism further. A collaboration with Flow Machines, an AI from Sony Computer Science Lab, it features Kawai’s usual techno with machine-learned melodies: an audacious and lightweight work so colourful it could even be construed as a kind of dance-pop.

Below Kawai pens seven Japanese techno tunes that have had the most influence over his Carpainter project.

Bold voice sampling and a knockabout build-up – it recalls the chaos of Tokyo.

A piece released on Dave Angel's Rotation label. It features synth sounds that are a more melodic version of Detroit techno.

Kagami's songs simply have so much power. They always give me the courage to go ahead without worrying about the details.

Ken Ishii is best known for his R&S Records releases, but, personally, this song continues to stick in my mind quite a bit. The unique percussion sound is mesmerising.

Every time I listen to this song, it reminds me of the excitement I get out of techno. It is characterised by the simplicity of the main phrases and the overall anthemic feel.

The song is packed with Takkyu Ishino's unique synth sounds and grooves. The composition, with the two phrases switching back and forth, is excellent.

In my youth, this song shaped the cool image of hard techno. It always reminds me of the genre’s sense of speed and explosiveness.