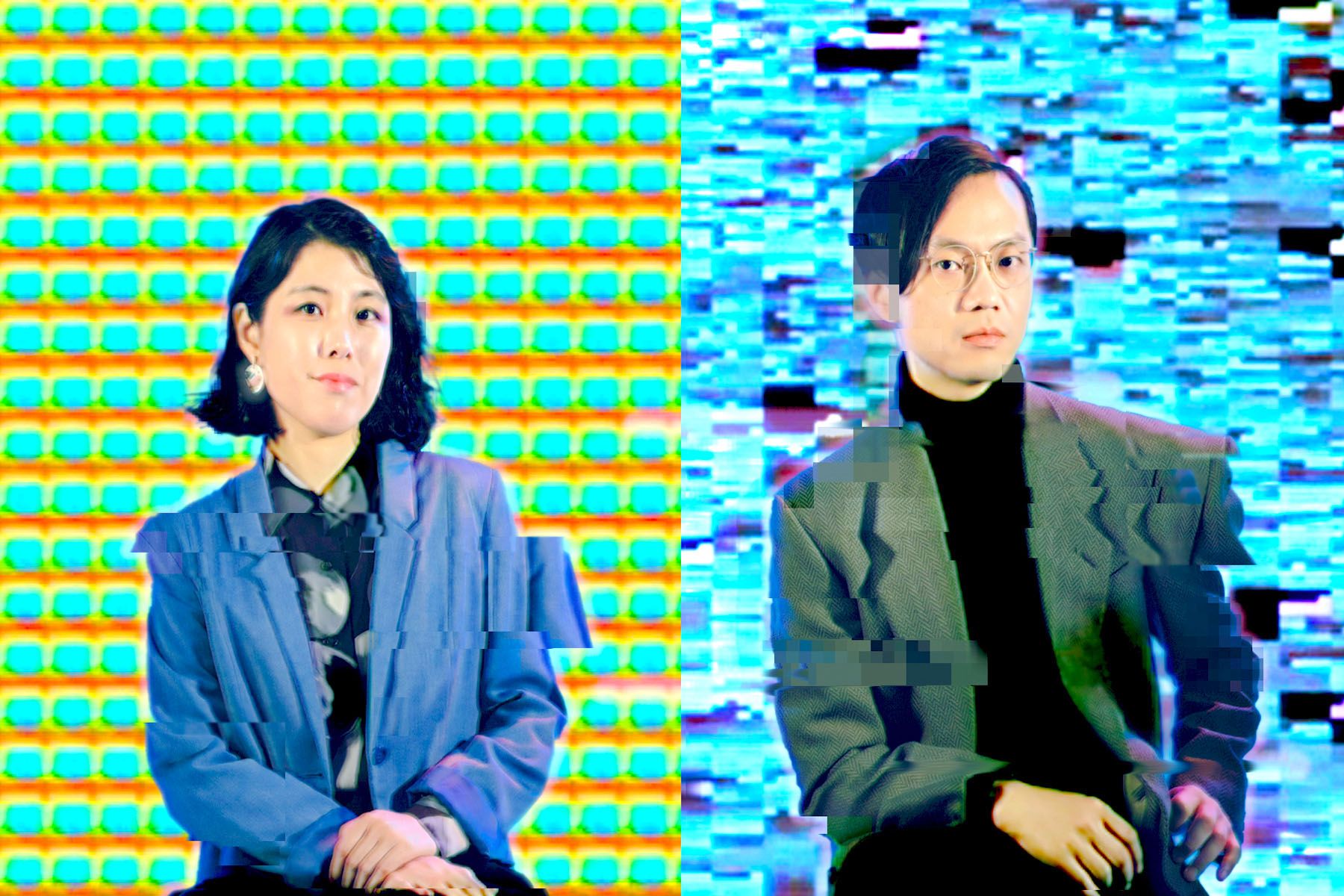 From the raunch of Italo-disco and various forms of smoke effects to the ‘perfect video’, CRYSTAL’s playlist reveals their favourite visual scenes, shots, effects and tricks.

CRYSTAL’s music appeals to the brain’s joy centres not just because of the duo’s heedless retro-futurism and blazing aesthetic nostalgia. The music itself is simply so utterly brilliant:  the tunes are impeccably assembled, the melodies and hooks so maddeningly ear-worming, the music’s complexity both unobtrusive and plain to see.

Consisting of Ryota Miyake and Sunao Maruyama, CRYSTAL has been releasing music for over a decade. Their 2015 full-length Crystal Station 64 leant heavily into videogame music, combining game console and arcade sounds and themes with the off-kilter, unsettled synthpop of Yellow Magic Orchestra.

This year’s Reflection Overdrive (a combination of Akira Terao’s 1981 album Reflections, the best-selling Japanese album of the 1980s, and William Gibson’s novel Mona Lisa Overdrive) sees Miyake and Maruyama cultivate each element of their sound. They lay out nostalgia for new wave, techno, synthpop, funk, ambient and videogame music – all in hi-fi.

The core of CRYSTAL’s appeal is the duo’s skilful mix of fun, addictive, technical music, but equally crucial is their loyalty to the retro-futuristic aesthetic. From the record sleeves and videos to the duo’s website, CRYSTAL’s graphics and imagery knowingly and extravagantly pursue a warped and surreal tech nostalgia.

“Here we made a list of videos, with our favourite part. These have had a profound influence on our video for ”Refraction Overdrive”:

The lighting on Akira when he starts to sing.

The optical trick on the interlude.

[Video here but unavailable in certain countries. See this link for the song without the video]

This rewind in the outro.

This video has everything.