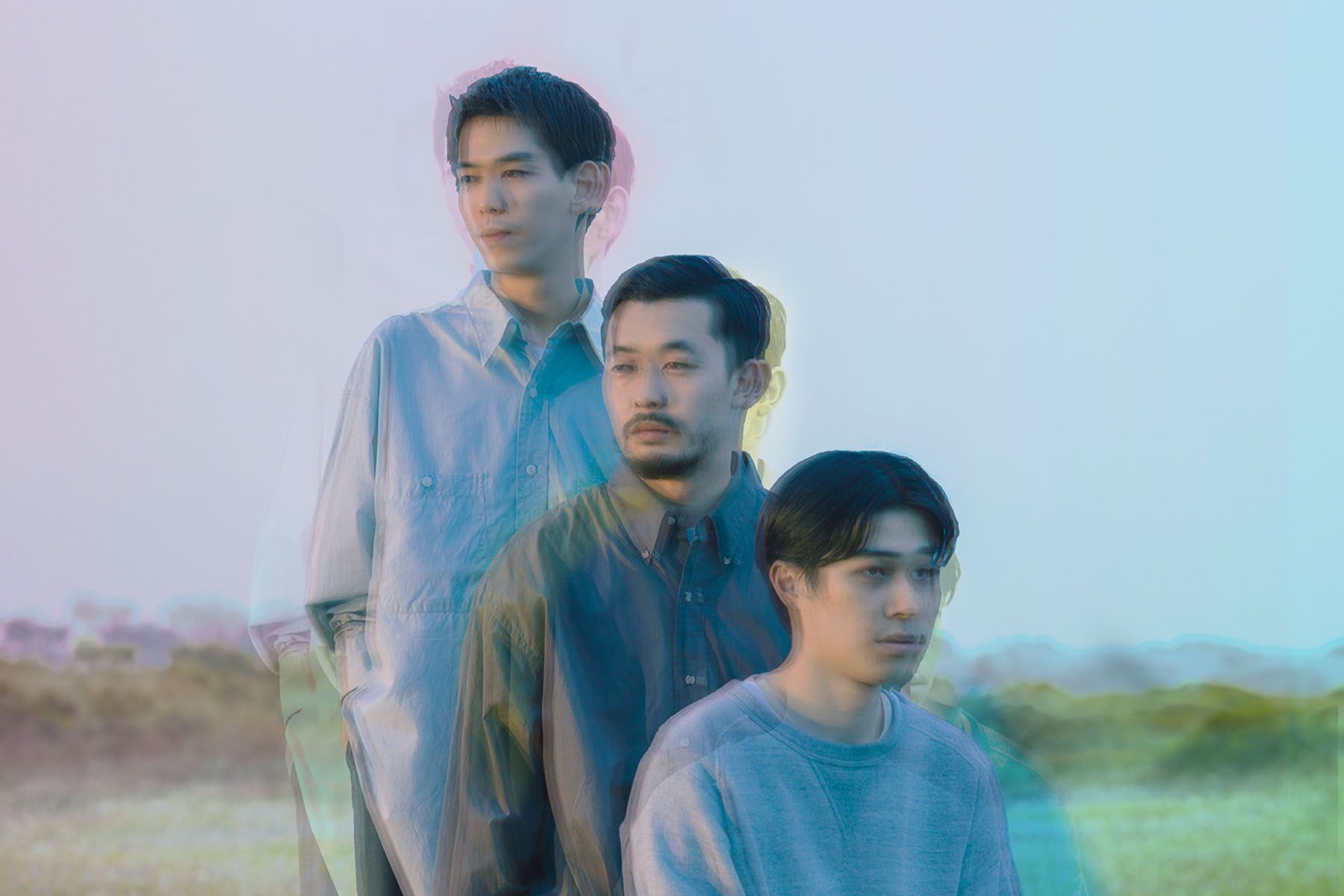 D.A.N. celebrate the release of their latest album No Moon by diving deep on the trio’s love of techno, garage, UK hip hop and more.

Despite its nods to everything from R&B to indietronica, dream pop to hip hop, D.A.N.’s music is most notable for its sheer scale. The trio’s focus has always been atmosphere; to make soundscapes that are enormous and engulfing, before burying minimal echoes of influence deep within.

The group’s first two records, D.A.N. (2016) and Sonatine (2018) laid out a blueprint for what the band called “minimal mellow”, a sound that sidled up well to a certain strain of grooved, spacious late-2010s electronic pop. Those albums established D.A.N. as a sophisticated, independent outfit, leading to tour slots opening for fellow alt-R&B staples James Blake and The xx, as well as recording time with London IDM producer Floating Points.

D.A.N.’s most recent record No Moon (released today on SSWB / Bayon Production) embellishes the trio’s previous richly atmospheric sound. Joined by currently on-trend art-poppers Tamanaramen and Utena Kobayashi, D.A.N. pushes the scale and breadth of the group’s atmospheres further than either of their previous two records. No Moon is bigger and bolder: catchier, more electronic and more danceable.

While D.A.N. has always been a band of many influences, on No Moon those influences are obvious. To mark the new release, D.A.N. got together with the Glow, with each member talking through a few tracks that helped shape the new album’s sound and direction.

Each song inspires with its momentary exuberance and originality. I really miss Corsica Studios!

The sonic balance between the house-like beat and the sampling of the live instrumental texture of the snare was very influential to me.

I like the simple structure of the sound with its syncopated layers, it's very lean. I've even taken a cue from the way the kick sounds!

I like the overall tone of the song and the flow of the rapping; the perfect balance of dark but bouncy beats is definitely an influence.

I was influenced by all these soundscapes, and the way they develop so abstractly. I’m particularly fond of the atmosphere of Ben Vince and Jacob Samuel’s track.