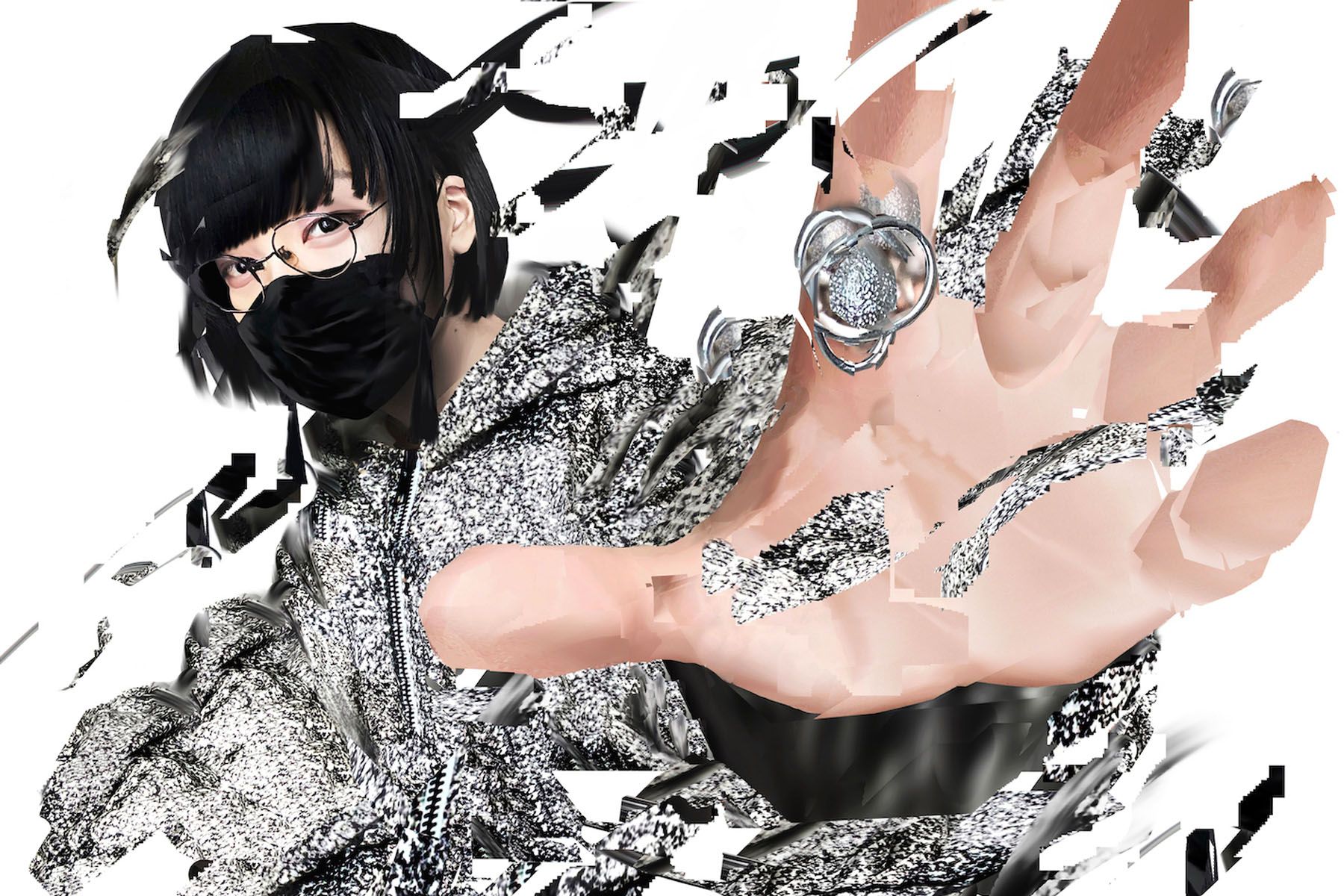 After building upon the recognition of Air Ni Ni with the cover album Bones of Dreams Attacked, the composer and multi-instrumentalist curates a playlist that summarises his 2020 listening.

Hakushi Hasegawa is one of the most exciting prodigies in nu jazz. Merging dense, technical jazz rhythms and melodies with blistering IDM and catchy pop hooks, Hasegawa’s musical revolutions are eclectic, expansive and fitting for jazz’s modern age.

Raised on Soundcloud, Hasegawa has achieved recognition atop a wave of internet hype. Two remarkably well-received releases, Kusaki Houdou [Grass and Tree Sprouting] and Air Ni Ni [To the Air], have brought him acclaim across the globe – clustered, bewildering, triumphant works of progressive pop.

We asked Hasegawa to make a short playlist for the Glow, according to any theme he wished. He chose simply ‘songs I have been listening to and been influenced by recently’ – accordingly, the following seven tracks sum up his 2020.

“I've been listening to this album since it was released last year. I think it's a really great work, and I often wish my work were more like it. Galen Tipton uses interlocking chords as a unit in a chromatic environment a lot on this album. I think his attitude has had a very strong influence on me.

I found Open Eyes the Boy Phoenix by accident on Instagram. I’d been following him for a while, but I had no idea how that came to be (all social networking sites are like that). I was surprised when I found him on Instagram – it was as if he had just appeared out of the blue. I love the structure of “Hello Earthling”, which suddenly ‘sings’ at the end of a very smooth chord sequence that contrasts with the cut-up textures of the rest of the sound.

A. G. Cook's boldness always truly amazes me. This piece made me reconsider some of my recent work, especially my use of silence and gaps in audio files as a reproductive art form. Simply for taste, I also like the sound texture of the synths very much. My interest in timbre is very strong these days.

Bára Gísladóttir is a composer in the vein of so-called “modern classical music”, but she has a strange balancing act – and this piece seems particularly strange. Lately I've been thinking a lot about the relationship between audiophile/speaker and performing entity. The structure of this piece is very interesting, with a continuation of the relationship between the two in varying degrees of density. It's almost the opposite of what I'm currently doing live (and I don't think my live show should be like this one), but there's a lot to learn from it.

Anyway, I guess I'll never be able to escape this one. I was really disappointed when Akufen deleted a lot of his albums (including this song) from SoundCloud, but it seems that he has recently been trying to release a new album – I’m very happy that he’s reuploaded this.

“Heaven Can Wait” is a piece that had a strong influence over my early days in music. I can find lots of influences in my own compositions but, more than that, lately I've been listening to “Heaven Can Wait” as a kind of therapy. When I listen to this song, I feel as if the elements that are scattered around me are settling back into their proper place.

While I don't identify with Tohji's expressions in his lyrics (not in a negative way, but in the sense that I simply don't have those values), the sound of this song really surprised me. I realised how I only see bass as a kind of formula.

Tohji really knows how to control his voice – including his signature auto-tuned tones – and as a vocalist there are so many things I can learn from him.

No matter how many times I listen to “Clarinet Sonata Op. 167”, it makes me wonder how there are so many beautiful compositions in the world.

When a melody is born, sometimes you get the feeling that you're correcting and directing a little bit of the inherent power moving within something. That's the kind of emotion that comes from listening to “Clarinet Sonata Op. 167”.

Strictly speaking, I tend to refer to this song in the way that I return to the same main notes – but that's not limited to this song, so I don't think I've yet been able to verbalize very well what I find so appealing about it.

The day that Kenshi Yonezu and Hachi lifted the subscription service on their back catalogue – that was a great day for me!

The connection of each chord of “Rinne”; the composition and adhesion of musical and non-musical tones; the management of texture and energy through melodic density; the textures and development of the rhythm instruments (especially in the use of snare drums); the use of motifs and the way in which they are used and broken-down – it all deeply influenced me.”