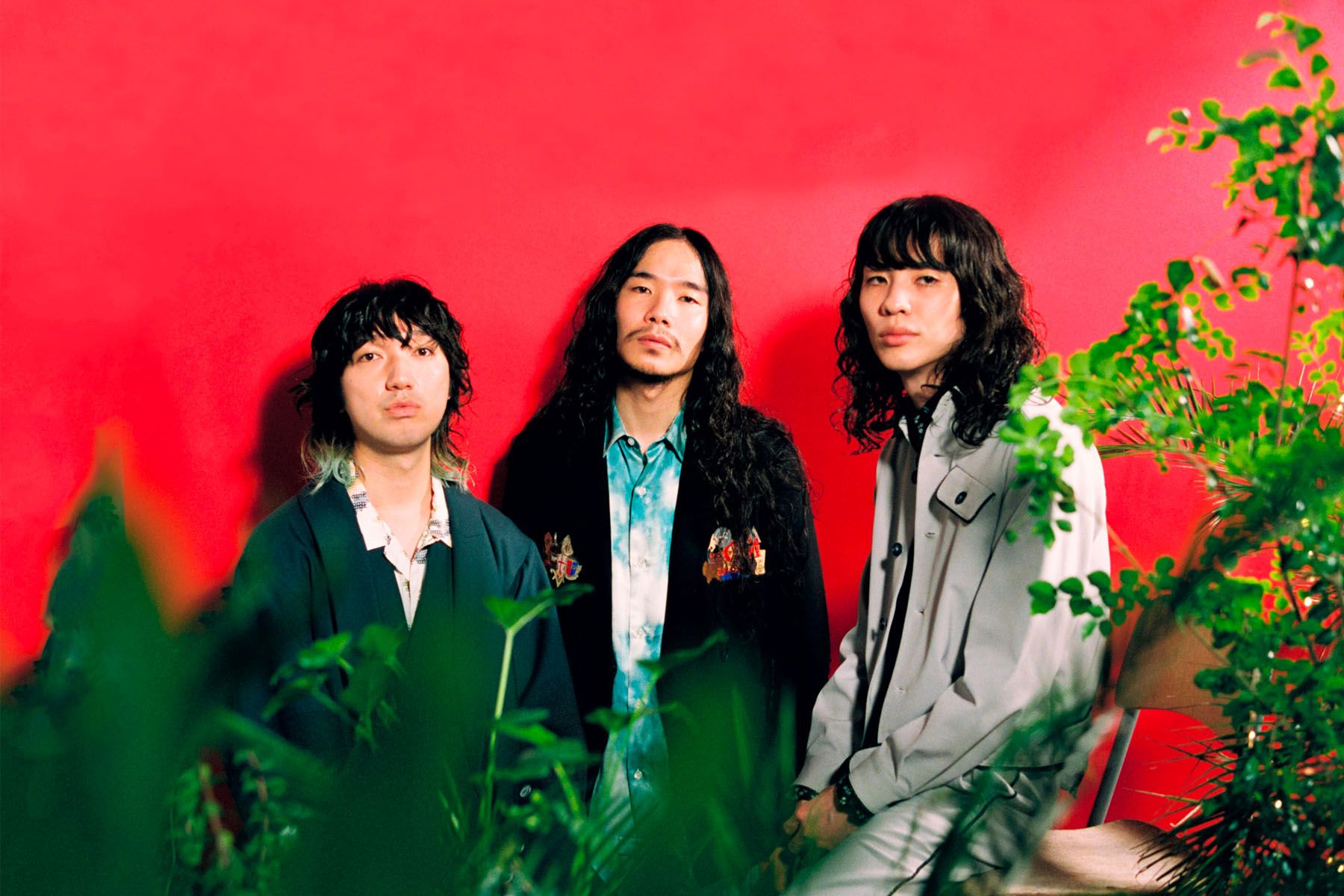 Laying down the foundations for the band’s famously diverse sound, Helsinki Lambda Club pick out some of the finest tunes from their formative influences.

Helsinki Lambda Club’s website says that the group’s music has trans-cultural powers; that it can elate listeners no matter their language or background. Listening to the group’s second full-length album Eleven Plus Two / Twelve Plus One, released in 2020, it’s difficult to dispute that.

Eleven is a feverishly catchy and jubilant work, full of indie delicateness, surf rock swing and pop propulsion. HLC is one of Japan’s most unpredictable yet polished alt-rock bands, displaying nods to rock subgenres ranging from new wave and psychedelia to garage and punk, yet also packing their music full of modern pop power.

In 2021 the band’s reputation and popularity have only grown further. Following a three-track Eleven remix EP featuring CHAI, PEAVIS, Dongurizu and Frasco, HLC has released two singles, ‘Be My Words’ and ‘Beignet’ – and both have bolstered the group’s status as makers of refined, changeable, addictive alt-rock.

Helsinki Lambda Club is on the rise, so The Glow got together with the group to curate a playlist. The group’s three members, Kaoru Hashimoto, Koudai Inaba and Daiki Kumagaya, each chose three songs according to the theme: “The music that makes Helsinki Lambda Club.”

This is a Japanese band with plenty of rock'n'roll revival characteristics. All the members of Helsinki like them; Veni Vidi Vicious where especially influential in our early days. The smoothness of the lyrics is one of our key influences.

I'm influenced by a lot of things in terms of Twin Peaks’ music, like the fusion of garage and psychedelia, and the style of the songs – which continues to mature with each release. But I also like the silly and friendly way the band act in general, and the groove of their live shows.

I don't think that this is our roots per se, but I personally think there is a lot of common ground with HYUKOH and Helsinki, because they are both based on rock but they also cross the boundaries of genres. Like us, every time HYUKOH releases a new album you can see a new side of them, but it's still the band’s classic sound. In a word, it's great.

We all love The Strokes. Every part of “Someday” only has a few notes, but it's still the most exciting and the coolest. I think that the way the guitar and bass lines are played have really influenced us.

This is the solo work of Shintaro Sakamoto, the guitarist and vocalist of Japanese psychedelic band Yura Yura Teikoku. The band's quirky yet catchy and exquisite ensemble is a great influence on our songwriting. Personally, he is one the guitarists that I respect the most.

The Libertines are the epitome of a cool rock band. But they aren’t just cool – they’re sensitive and fragile, and that’s what impresses me so much about them. Every time I listen to “Time For Heroes”, it takes me back to the beginning, so I feel like I listen to it every year.