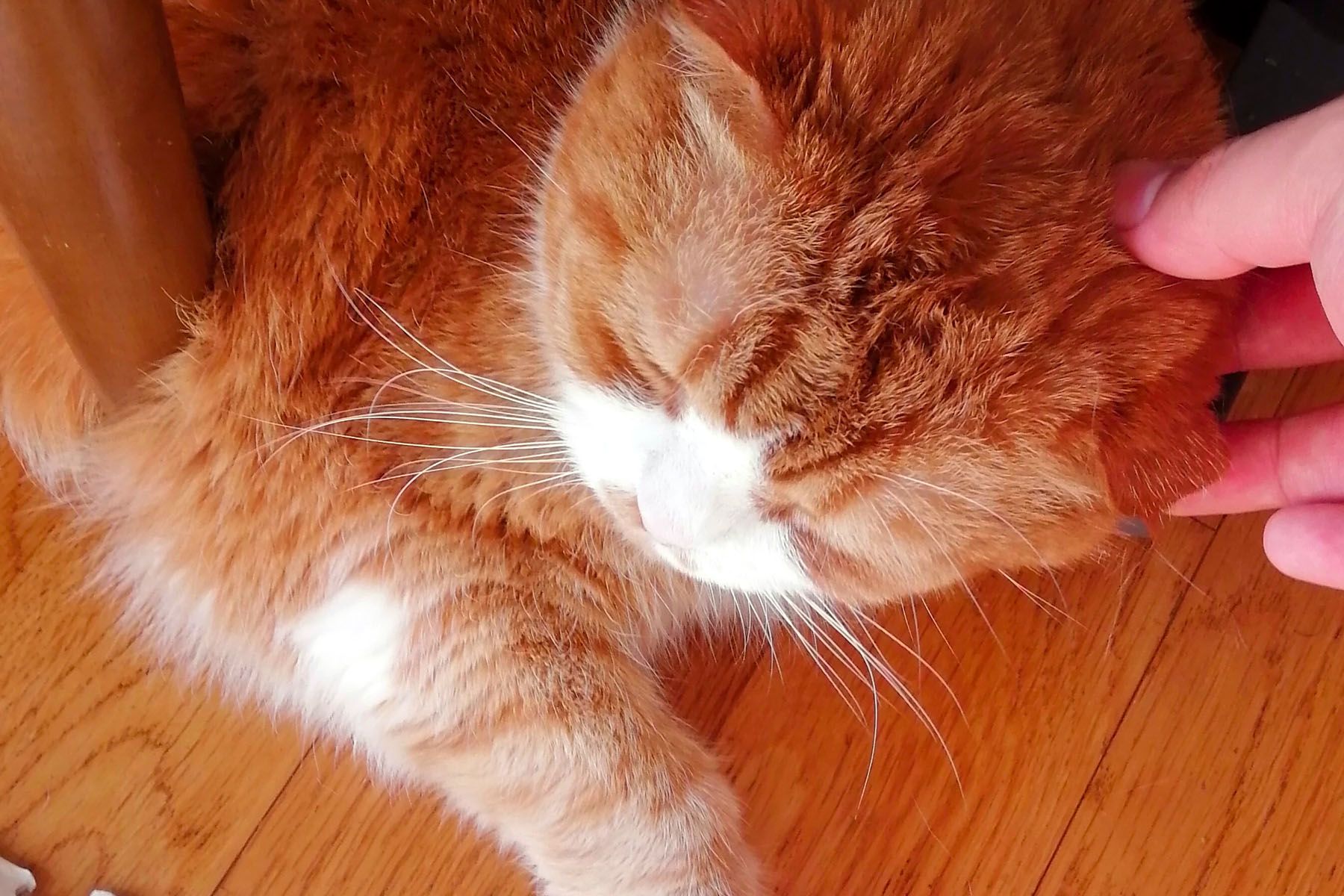 From kaleidoscopic indietronica to anthemic hyperpop, imdkm explains some of the key sounds woven throughout his idea-crammed new record Hanasu renshū.

Despite its intense brevity, imdkm’s Hanasu renshū [Exercises in Articulation] EP displays more ideas and variety than most full-length records. All imdkm needs is five minutes and twenty seconds to lay out a masterclass of ideas and energy, outlandishly swinging between PC Music-esque post-industrial pop, EDM-style trap, serene chiptune, new wave synthpop and techy IDM – all with his signature harsh, whacking beats.

From Hanasu renshū, one would assume that imdkm is only a musician – and one whose mind is crammed full of blaring, daring ideas. But he isn’t just a musician. imdkm has written books on J-pop, and his blog contains a range of essays and inquisitive think-pieces on popular and experimental music, as well as wider cultural issues.

As such, imdkm’s playlist for The Glow features particularly eloquent insights into the making of Hanasu renshū. Below he maps out some of the artists, albums and songs that influenced the making of his recent record.

Alien Lanes by Guided By Voices is one of my most favourite albums ever. Although the album sounds quite lo-fi and rather unfinished, it actually reaches some kind of perfection in its own way. Alien Lanes is full of beautiful fragments, rather than well-structured pop songs that tell us dramatic scenes. “A Good Flying Bird” is a good example I think. I just wanted to make songs like this album.

Colossal Youth is also one of my most favourite albums. Lo-fi, sounds unfinished, but has its own perfection—to me, this album resonates with Alien Lanes in many ways. During the making of Hanasu renshū [Exercises in Articulation], I was particularly inspired by “Salad Days”. The lyric has only three lines and that's enough. Simplicity.

Showing one's feelings through aggressive synths and banging beats. In terms of musical style Hanasu renshū was directly inspired by this song. In fact I was listening to "Anthems" like hundreds of times to deal with the ongoing pandemic. I don't think that Hanasu renshū is hyperpop, but I do sympathize the movement, say, when it comes to the artists using vivid electronic sounds as a vehicle for sharing one's personal experience and emotion (I don't know whether this is proper understanding though).

I tried synthesized vocals in recent EPs (Taikutsuna kakumei [Revolution Isn’t Sexy] and Hanasu renshū) instead of singing by myself. I wasn't good at singing, didn't like my voice, but I desperately wanted some words and melodies in my songs. Finally I found NEUTRINO vocal synthesizer (it's free to use!) and learned how to make it sing (as you can hear in those EPs).

However, the synthesized vocals in my works are rather primitive and a mere substitute for my poor voice. They actually are not just a useful tool but an inspiring catalyst to artists. Recent releases from Puhyuneco and quoree, both using the most famous vocal synthesizer brand Vocaloids, are great examples as far as I know (I have to say I know almost nothing about the genre tho...).

No doubt, Oyogu mane is the best release of 2021. When Kabanagu grabbed a mic and started to sing in the EP Taiyō no aji wa [The taste of the sun], I was surprised at that turn itself and his talent as a singer-songwriter. In Oyogu mane, we can hear distorted beats and bright synths, guitar riffs apparently influenced by Midwest emo, and kaleidoscopic vocals heavily processed and edited to the extent of almost losing the integrity as a voice. With all these sonic features and lyrics, Oyogu mane depicts imaginary (slightly dystopian) landscapes and one's inner struggles. I really love this EP in its entirety. I confess, Hanasu renshū is my trashy homage to Oyogu mane in a way.