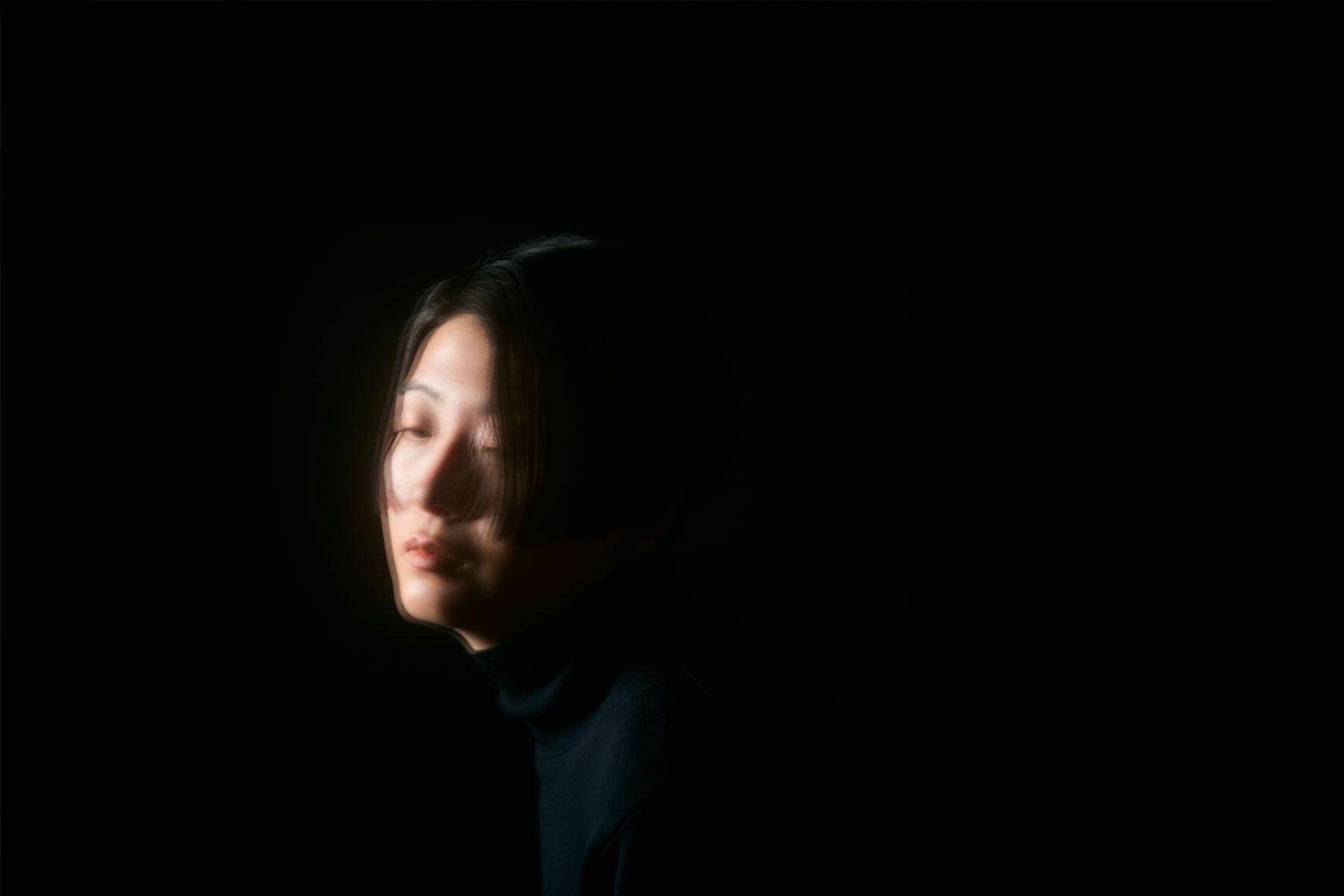 Sound artist Iu Takahashi pedestals some of the tracks that best capture certain moods, both high and low, from film soundtracks to chart-topping pop

Even two years after its release, the eminence of Contours – to-date Iu Takahashi’s most recent full-length release – refuses to fade. But such is the nature and skill of Takahashi’s craft. A ‘sound artist’ rather than an ambient, field recording or tape musician, Takahashi’s music is fittingly broad in technique and style. Whether pushing out notes gradually through a veil of rain and insects or spinning threads of percussion through pitch-black silence, she’s an entrancing, particularly rich musician renowned for channelling masterful detail into her work.

In the wake of the success of Takahashi’s two EPs in 2021, we asked her to curate a playlist for The Glow. She chose tracks that, to her, evoke great amounts of either beauty or sadness.

Utada is an artist who has influenced me a lot. I love all of her songs, so I had a hard time choosing one, but I especially like those with an ethereal atmosphere – so I chose “Yūnagi” [Evening Calm]. I'm also attracted to the faint sounds in this song, and the part in the second half where she sings words that are not in English or Japanese. Utada’s recent album BAD Mode is also great; it’s very cool, with pleasant rhythms.

Syrup16g is a three-piece band, and I like the group’s beauty of their melody lines, the simplicity of their chords and their lyrics. I chose “Happiness” because it's my favourite song at the moment. I like Igarashi's humorous lyrics about the beauty of life and the hardships of living, like "It's hard, let's go eat some soba noodles". Syrup16g is the roots of my music, and I wouldn't be making music if I hadn't listened to them.

I heard D.A.N. play at a live event in 2016 and immediately fell in love with them – so much so that I bought the group’s first EP at that very show. Since then, I've really liked this Japanese band; their album No Moon released last year is also great and I listened to it a lot. I love the sound of the electric cello and the ticking of the hi-hats on the title track.

When I die, I want this song to be played at my funeral. I feel like it contains all the emotions that I can't put into words. It's a wonderful song that makes my everyday life and the sights I see so special.

This song is from the soundtrack of the movie Drive My Car. The movie was great and Eiko Ishibashi’s music was really good. I especially like this song because it's about the constant view and the loops that you see when you're in a vehicle. For example, when you're in a car, you can see the streetlights at a certain distance and it's like a loop... I thought it was great to feel that in the song.

This track contains only the sound of falling water for a total of 40 minutes, including both sides A and B. I listened to it before I started to do field recordings, and it’s the song that made me realise that I could enjoy the sound of water droplets as music and not just as an environmental sound. As well as the beauty of the song, the artwork and the transparent vinyl are beautiful and wonderful. “Shizukutachi” [Droplets] was originally released independently in 1978, so there are very few copies available. I hope that it will be reissued someday.