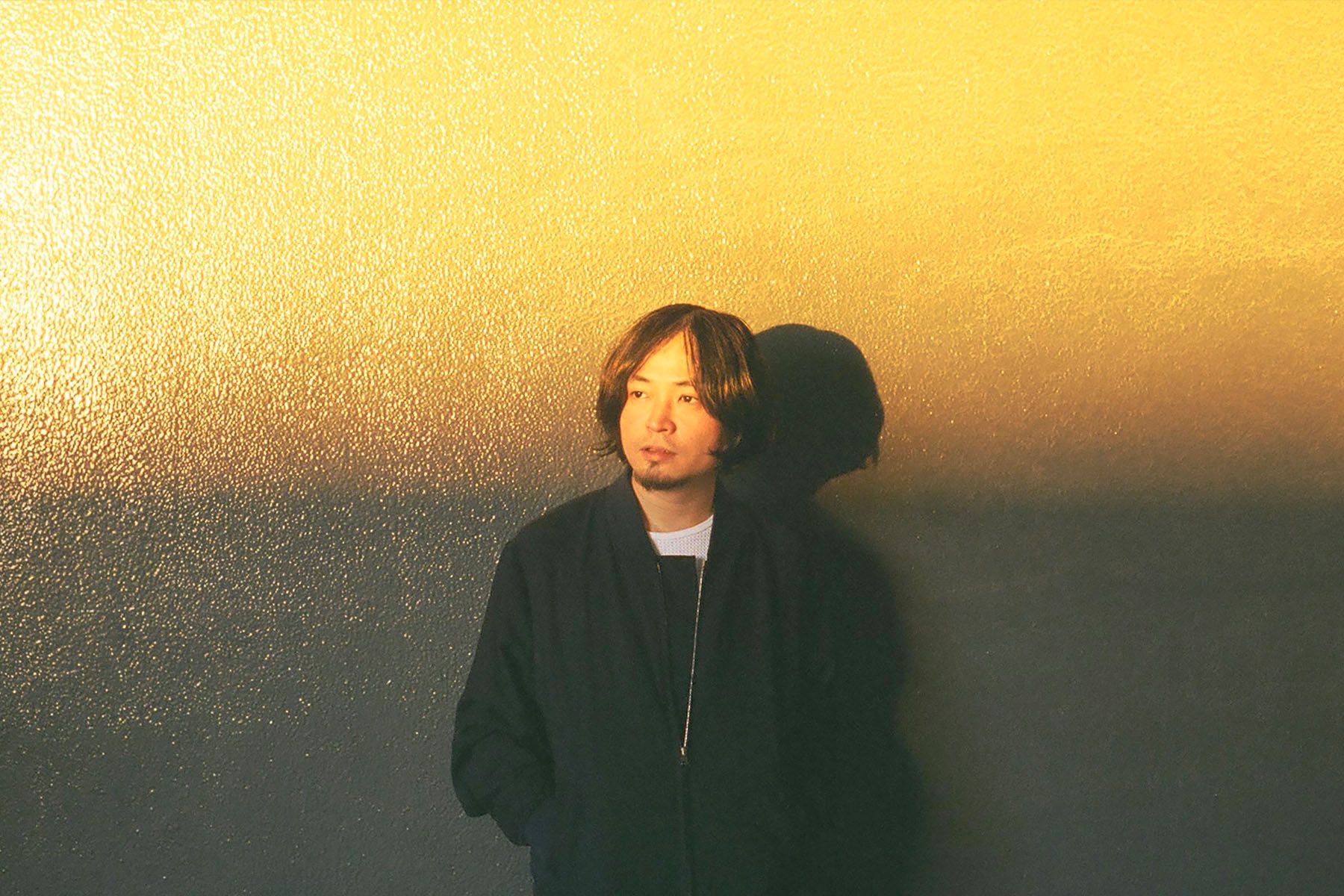 The ex-Supercar frontman’s playlist details his thoughts on some musical styles, genres and movements throughout his lifetime.

From pop and shoegaze to jazz and drone, Koji Nakamura’s career has seen him frequently venture into (and often succeed within) totally disparate categories and styles. Yet his latest release, Humanity, may well be his most abstract and fascinating yet. A collaboration with electronic musician foodman (Takahide Higuchi) and drummer Takashi Numazawa, Humanity is only typical of Nakamura in that it is so mottled and multidisciplinary.

Nakamura, who rose to fame with generation-defining pop/rock/electronic group Supercar, fronts a record that spins between eerie ambient soundscapes and thumping dance music. Together, Nakamura, Numazawa and foodman produce music that is both eccentric and somewhat familiar; and that, despite its variety, still sounds fluid and sensible within its own concept.

To celebrate the release of Humanity, we caught up with Nakamura to curate a playlist for The Glow. Nakamura chose a theme of ‘Japanese music that needs to be heard’. His playlist features a short essay explaining his choices, followed by the songs themselves.

Japanese music that needs to be heard.

When I first started listening to music, I think I was around junior high school age. My impression of Japanese music at that time was that there were three types of music: pop music on TV (also called “kayokyoku”), pop music not on TV, and experimental music, which was different from pop music. The experimental music of the time included artists such as Boredoms and Violent Onsen Geisha. As a child, they were very much in my head. It was around the same time that, in the US, grunge was about to become a major cultural force.

In recent years there has been an increase in the number of musicians in Japan who evoke a similar experimental and alternative spirit to that time. Yosuke Fujita, YPY (Koshiro Hino), Madegg (Kazumichi Komatsu) and Takahide Higuchi (aka foodman) are just a few of the artists whose music has merged with art, theatre and advertising in very interesting ways. Whereas at the start of the ‘90s, when there was no internet environment, there was a time lag for both the communicator and the audience to be stimulated by foreign music and to digest it into something Japanese; in today's world of the internet, the artists listed above have the potential to become key figures in global music at any time, displaying their talents in real time without losing time.

Is it possible to create music that is forever changing? This has been made possible by Go Hiyama, a techno musician and DJ who created an automatic background music generator called AISO. I’ve also used this program to compose my own music. Unlike most DAWs, AISO allows you to create an infinite amount of music by recomposing pieces of sound, creating unpredictable layers of sound. It continues to play until you turn it off. I hope that Go Hiyama, the creator of this science fiction-like system, will continue to attract attention in the future. It's a new form of fusion between technology and music born in Japan (the link below is to a song composed with AISO by the up-and-coming young Japanese guitarist Takuro Okada).

In recent years there has also been a rise in Japanese music influenced by hip-hop and R&B. My personal impression of Japanese rap music is that it was not that interesting until the 2000s, but then, with the arrival of a new generation of artists such as abelest and Yurufuwa Gang, my perception of Japanese rap music shifted. I used to think that Japanese rap was somewhat unnatural, but now I think that the music is natural and colourful. Over a long period of time, Japanese rap has undergone a lot of trial and error by many people, so that now it has taken the form that we see today. I feel that this is another change in Japanese music.

But what about Japanese rock bands? I don't know much about the current Japanese rock scene, but I feel that Hitsujibungaku is injecting new values into the Japanese rock scene that are different from those of the traditional rock scene and that reflect the sensibilities of today's youth. It may well be that they eventually become symbols of their time – and that’s a very difficult thing to achieve. But vocalist Moeka Shiotsuka has the kind of singing voice that makes it possible. The chemistry of the band is also very well calculated and beautiful.

Now in Japan, another kind of music may be on the verge of becoming mainstream. The music of anime, games and Akihabara culture has become a major part of Japanese youth today. VTuber can be considered this kind of music. I won't go into specifics about what Vtuber is, but I feel that it has gained recognition throughout the Corona disaster. There are many original VTuber songs, and one of them is called “Unison”, by Houshou Marine and written by Yunomi. I was very surprised when I heard this song, as it's a very different sound to those of previous Akihabara culture. The moment I heard it, I thought "Oh! This is a new kind of Japanese music.” The sound design gives a sense of Akihabara culture, while also having other influences.  This sense of sound design has a lot of potential and I'm very excited about the direction it goes in. It's like world music, where Akihabara culture can be compared to a country. That's the feeling I get!

The Japanese music I have presented here is only a small part of a much wider culture; there are many other forms and a very interesting history. When you look into the details, you will find some interesting discoveries that will surprise even me, as a Japanese person. There may be a language barrier, but I hope you will find it interesting.