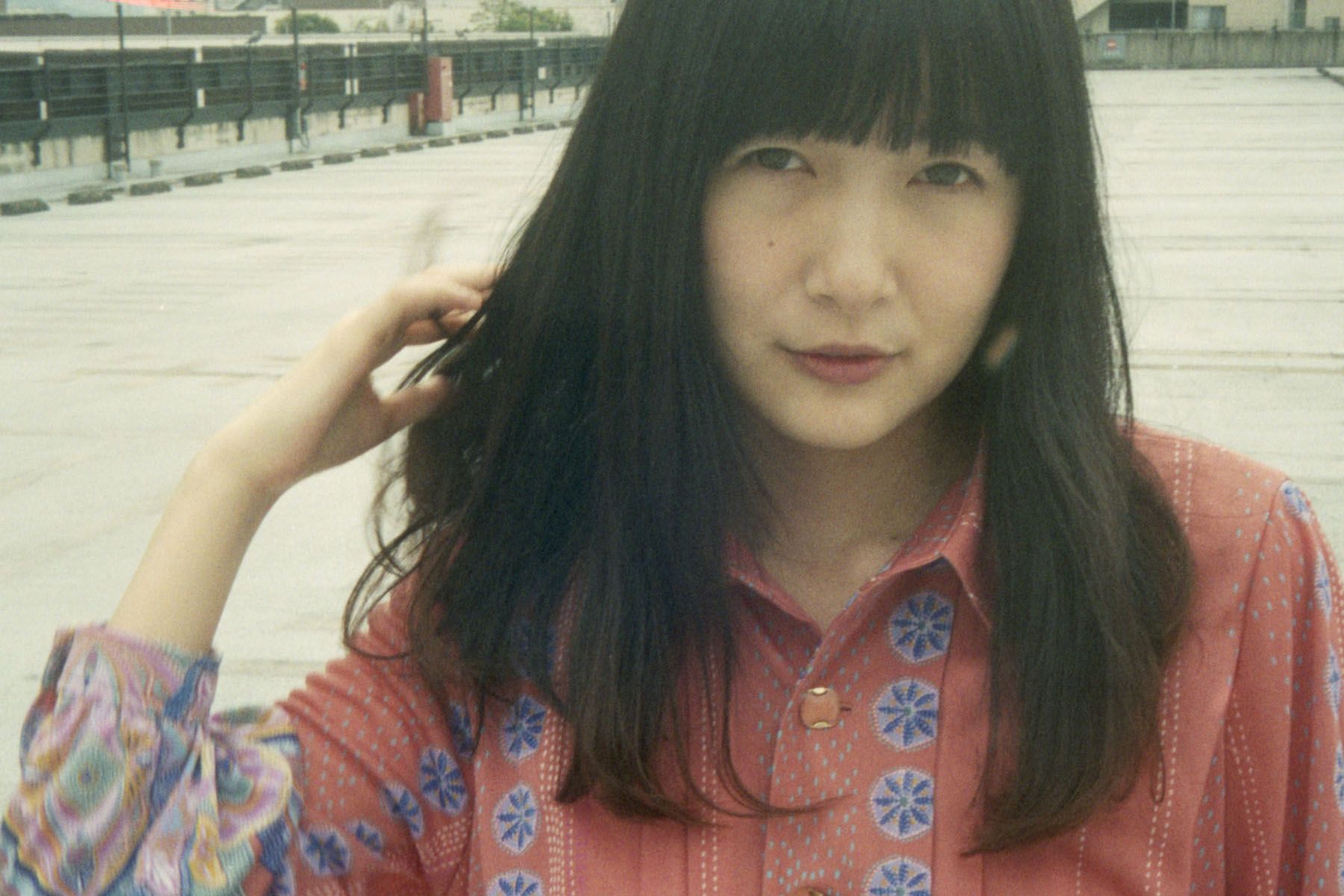 Modern orchestral artist Kumi Takahara explains how loops can lope, entrance and engross, and their role at the heart of pop, orchestral music and film soundtracks.

Such is the careful, exact nature of Kumi Takahara’s craft that her music can’t help but overflow with her own stories, memories and personality. The demos for her 2021 debut See-Through were recorded in her bathroom on an iPhone, a cosy bedrock upon which she built controlled expanses of droning orchestral and chamber music.

It’s unusual for modern orchestral music to feel so intimate and close as Takahara’s does. It perhaps stems from the centrality of music in her life and upbringing. She’s been playing the violin since the age of three, and in 2012 Takahara moved to Vienna to pursue further musical studies.

See-Through, released in February, had been in the works since 2016. All composed and produced by Takahara, she also played all violin, viola, cello, contrabass and piano, and sang everything herself. Not only is See-Through an astonishing, emotive debut but it’s a technical marvel, too.

In Takahara’s breakthrough year, we asked her to compile a few tracks in a playlist with a theme of her choosing. Here’s what she said:

“The theme is ‘looped music’. I really like looped music, especially when it's done in a physical way. It's comfortable and trippy, with perhaps a touch of the artist’s madness. When I started composing, I started with loops.”

By the time I discovered “Long Season”, he (Shinji Sato, Fishmans vocalist and guitarist) had already passed away, but I've still been following the group’s records and watching their live videos. When I listen to this long song alone, the core of my heart is gradually exposed – so I try to listen to it when I want to remember the despair that lies at the bottom of my soul.

The violinist HONZI, who played with Fishmans, has the coolest performance and approach to sound. She is a very skilled player, but she rocks and rolls with a unique naturalness.

When I was studying violin in Vienna, I once went to Paris to hear Gonzales in concert. It’s one of the best memories I have.

Gonzales’ Solo Piano series is quiet and unobtrusive, yet there’s something crazy and lonely about it. I love his humorous chords, his groovy rhythms, and his delicate touch on the piano.

I don't think many people can play the violin and sing at the same time. But when I saw the video of Iva Bittová’s live performance, it seemed so natural to me that the violin should be played together with the song.

I was shocked by her overwhelming view of the world. Bittová’s music has a traditional Czech scent and a kind of respect for nature. Genius and charming.

When I first heard “Spiegel im Spiegel”, I was struck by its beauty. A simple ensemble, stripped down to the bare essentials yet, although it is plain, there is enough richness in the sound to shake you to the core. You can feel the warmth of Pärt’s soul. When I actually played it, it took a lot of mental strength – but the tension was also pleasant, too.

My favourite sisters. Great live videos, too. The music is a mixture of rap and classical vocal music. Classical, hip-hop, folk... it's all mixed together, pop and cute but not bright. There are shadows but not sadness. They taught me about the charms of toy sounds. I'd like to emulate their eternally free and adventurous spirit.

It's amazing how a simple arpeggio on a single live piano can give such a deep tripping feeling. This song inspired me to love the way I kept pressing the pedal and mixing the reverb. ‘Dream’ is a key word in my work, and I always want to make music that is pleasant and nostalgic, like this, that brings important things that have been forgotten back to life.

“Summer” is a very famous song with a catchy melody, but it’s also got a sense of minimalism. It’s wonderful that that minimalism is not overt or forced, and that the technique is now casually familiar to the ears of the general public. The song is the theme of Kikujirō no Natsu [Kikujiro] by Takeshi Kitano, one of my favourite films and a movie that impressed me as a teenager.