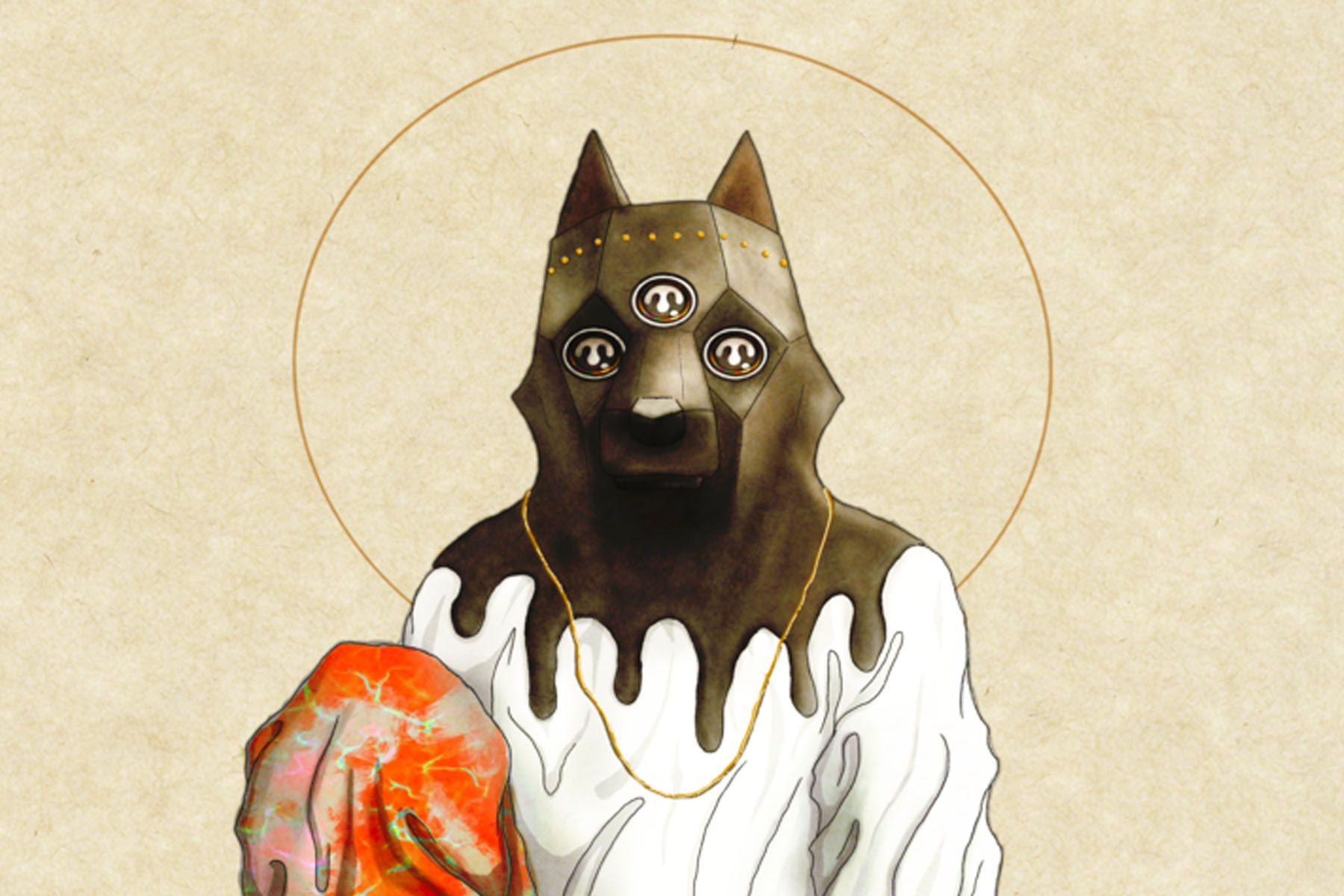 From KM to Nujabes, soshi delves into some of the Japanese producers he’s been most inspired by.

If one sees the role of beatmaker as to be as pliable (and thus as reliable, employable) as possible, it’s no wonder maeshima soshi has been so in demand in recent years. A beatmaker, songwriter and producer who’s worked with hip hop, pop and even anime soundtracks, soshi has a vast and varied portfolio spread across an enormous number of artists and styles.

soshi’s worked with the likes of 4s4ki, Rinne [Rin音] and Maco Marets – among many others. His full-length solo record Wave (2020) laid out a range of production styles, from lo-fi R&B and chilled, jazzy hip hop to wonky-adjacent electronica, while recent tracks have further emphasised the breadth of his capabilities, seeing soshi indulge in glamourous synth-funk, ambient chipmunk-soul and plush breakbeats.

soshi’s playlist for The Glow focuses on some of his most notable inspirations from the past few months. Ranging from old-school classics to current trendsetters, soshi’s song choices look particularly at the works of Japanese producers.

Produced by Chaki Zulu, this is illusionary, delicate in art, close to the artist without overly asserting the sound, very respectful and educational.

The sound of Yaffle is light, but I feel the depth. And I always take off my hat to the sense that this can be digested as popular music.

KM [the producer of “RAP GAME”] is now leading the Japanese hip hop scene. He takes in the good old sounds and the goodness of various genres, and respects them for creating sounds that only he can do.

mabanua, who can sing by themselves, teaches us the importance of subtracting sounds. Drums like creatures fall in love.

Japanese legend producer. He was taught that simplicity is the most important thing. His sound is always found.