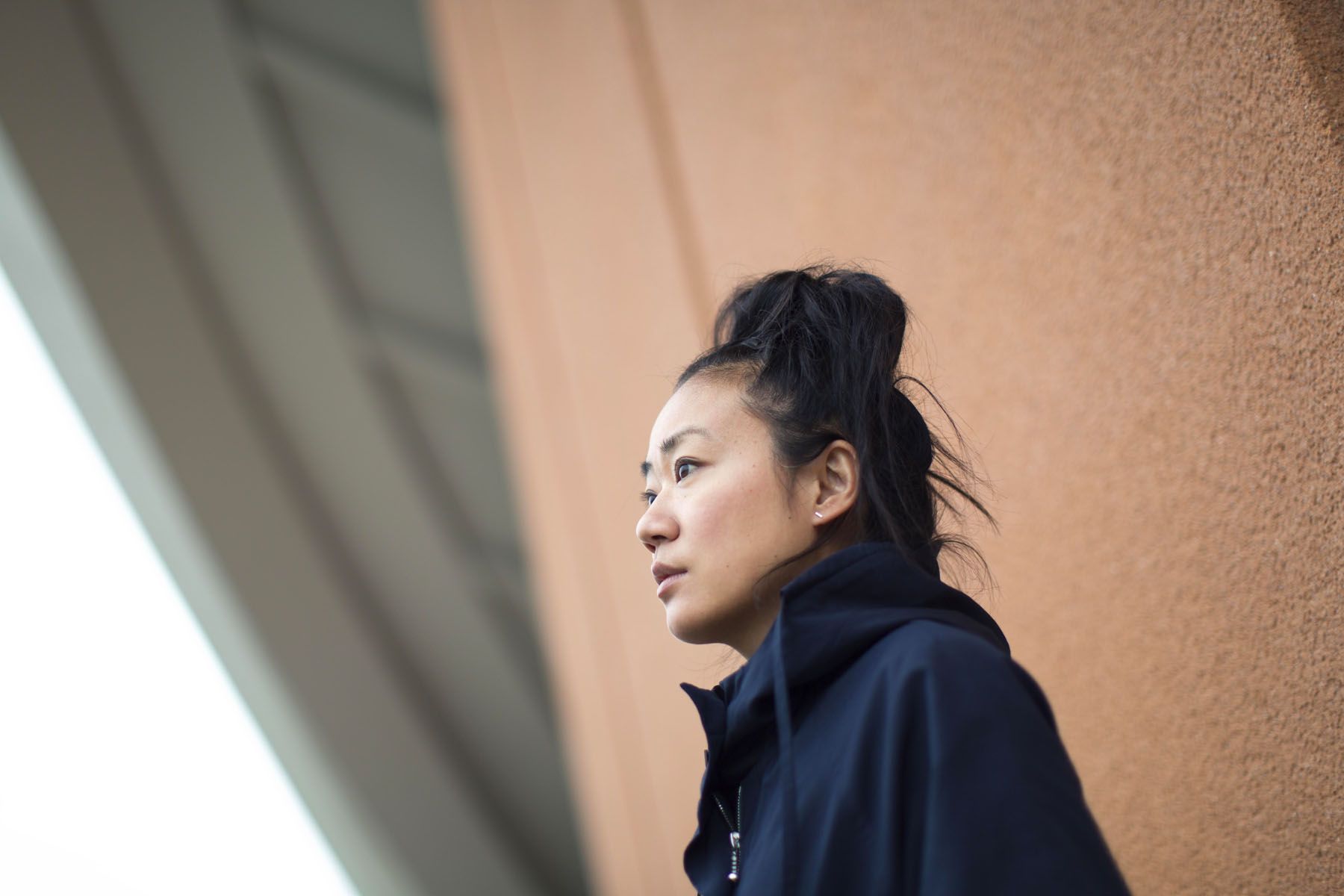 From Audio Safari to Rei Harakami, experimental musician Midori Hirano takes us through music from Japan that she has personally connected to and been influenced by.

Midori Hirano’s Soniscope is one of the year’s finest records. A spacious, attention-demanding work with classical roots, Soniscope teeters between the outward beauty of strings and piano and the more menacing sounds of drone and ambient. On the heels of 2020’s Invisible Island and 2016’s Minor Planet, Soniscope consolidates Hirano’s hold on a sound that feels both particularly physical in its human origin but digital in its audial expansiveness and flutters of static.

Born in Kyoto and currently based in Berlin, Hirano is one of Japan’s foremost experimental musicians. Not only is she an accomplished live and studio musician, but she has composed works for film, video installations and dance performances.

Hirano’s ambient, drone and electroacoustic music is compelling without being too indebted to those genres’ historical masters. It demonstrates technical prowess and compositional intricacy, but is also very obviously tremendously beautiful.

“The music from Japan I have been personally connected to and has influenced me.”

Support Midori Hirano by buying her music on Bandcamp here.

Audio Safari was a Kyoto based band active in the 2000s, until they split up in 2010. Their music has many aspects of electronic music, but they were an impressive band to play well as a rock band while making the best use of its sound characteristics, and Mami’s [Sakurai] singing is blended into the sound like magic.

This song is on their first and last album Urunosora (2007). It is still a pity that they only released this one album. I would have liked to have heard more of their music.

One of my favourite Japanese bands from Osaka, and I used to go and see them live until they split up in 2010. Every time they played I could see and hear the individual talents of all the band members. For me their music sounds like Japanese folk music with a modern touch.

Ytamo had been a member of the band Urichipangoon, where she sang and played keyboard. She is one of my old friends, and I like how honest she always is about what she does and what she wants to play. This track is from her first record Limited Leaf released in 2005. Her latest album Vacant from 2020 is excellent too.

A singer-songwriter from Hiroshima. Her singing is powerful as hell, and I’ve enjoyed it at her live shows many times.

I've been a fan of his music since he released the album indigo rose in 2002. This song was on his 2004 album simply funk, in which I learned more about his style. I don't think I'm the only one who was influenced by his music at this time in Japan.

I like his current style, which is more minimalist – but this song, which I heard for the first time with a huge sound system at Sónar Tokyo in 2004, is still his best in my memory.

This is a cover version by Rei Harakami of an original song by Haruomi Hosono. His warm, pure electronic tone and beautiful pop feeling have always inspired me. After his sudden death in 2011, I often come back to listen to this song, perhaps because it is the most nostalgic track I know from him.