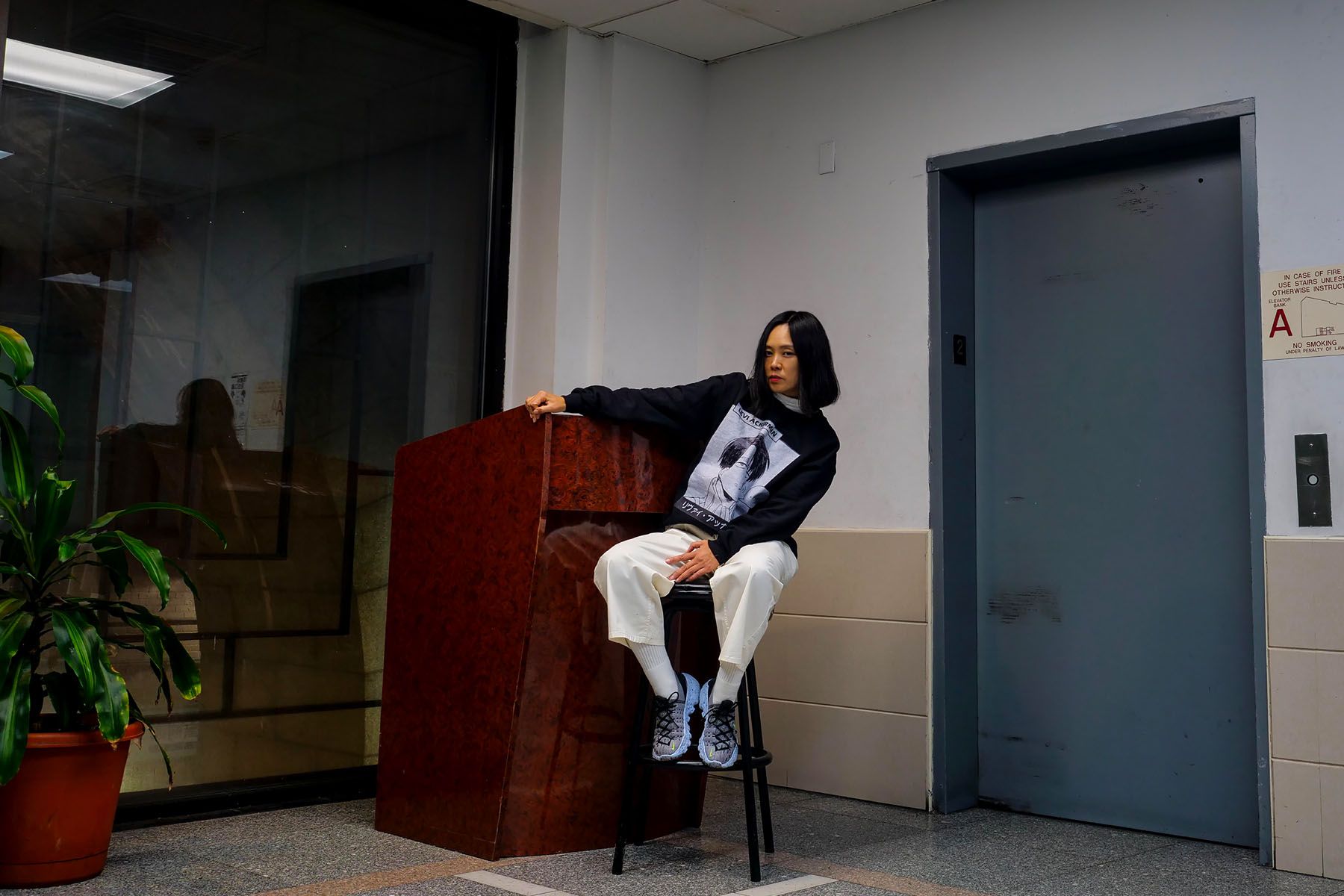 Miho Hatori’s status as an icon of Japanese pop culture spans decades. Hatori was the vocalist of Cibo Matto, fashion-forward innovators of Shibuya-kei, before embarking on a solo career and collaborations with names as diverse as Towa Tei, Beastie Boys and John Zorn. She was also the first to voice Noodle in the British virtual art pop band Gorillaz.

Hatori’s latest album, Between Isekai and Slice of Life, sees her seamlessly move with the times. Dense ambient spaces and aquatic synthesiser melodies meet deconstructed club beats, a stylistic turn that fits snugly among the current wave of subversive, ultramodern ‘hyperpop’ artists. Hatori continues to be as on-trend as ever.

We got together with Hatori to curate a playlist for the Glow. She described her picks:

This story starts starts by drinking a can of oolong tea on the street.

Started to hallucinate in Yoyogi.

P.S. This is my side project. lol

I need to rest with a gray cat now...