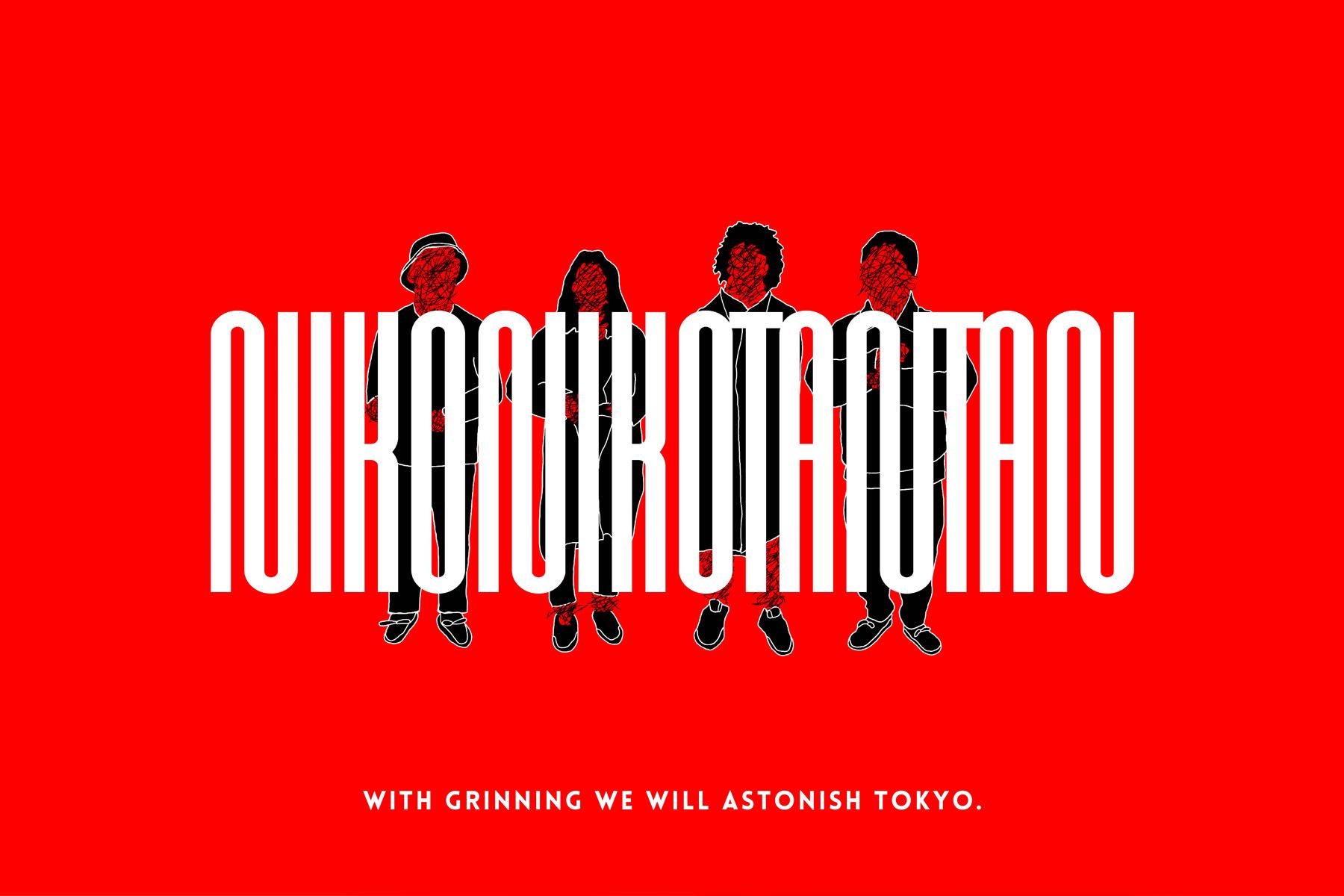 From indie royalty to riotous no wave, NNTT’s Ochan and Anabebe sketch out a few vital songs that helped shape their musical outlook.

As with so many modern musical acts, Niko Niko Tan Tan isn’t so much a band (in the traditional sense, anyway) as a multi-format art collective. The group dubs itself a ‘creative mixture unit’; NNTT includes both dextrous instrumentalist Ochan and drummer Anabebe, but also other members responsible solely for art direction, videos and motion graphics.

As such, contributions from videographer Samson Lee and motion graphic designer Drug Store Cowboy are crucial elements of the NNTT experience. Take a look at the band’s website or YouTube channel and it’s clear that NNTT’s visual duo is vital: the group’s videos are striking, characterful, often beautiful representations of NNTT’s music.

The musical members of NNTT, Ochan and Anabebe, speak to us here about some of their crucial influences. Each chose three tracks, ranging from ‘00s post-hardcore to pioneering glitch hop, that helped shape their current views on art and performance.

This song is a wonderful combination of experimentation and pop, from a band which taught me new ways of expressing myself when I was a teenager. Animal Collective’s meticulous and playful sound is one of my ideals, and makes me feel again the joy of creation. (Ochan)

As a 10 year old, I was inspired to start playing the drums when, one day, I heard my brother playing Bill Bruford's polyrhythmic drumming at dinner. I was then shocked to learn that this song was 18 minutes long and had four chapters. (Anabebe)

His melodic lines are positive and melancholic; I, as a Japanese person, can easily relate to them. The album Everything in Transit, which contains this song, has always been my favourite album, even as my tastes have changed. Everyone feels melodies differently, but those on this album are the best for me. (Ochan)

This is the song I listened to the most when I was in high school. The intelligence to handle any variation in time signature, combined with the wild drumming of John Theodore, are the core of my own drumming style. (Anabebe)

A long time ago, I happened to see a live performance of Fred Frith, and I was struck by it. His creative attitude changed the way I thought about creation and had a profound effect on me. A few years later I saw Fred Frith, Bill Laswell and Charles Hayward live in Shimokitazawa, and I'll never forget how they managed to pull off such an epic and experimental show. (Ochan)

This is the song that rid me of reliance on the acoustic drum beat. This track has a complex rhythm that at first listen you don't know what it's doing, but in fact it's a grooving, singing beat that feels great. Scott Herren, thank you so much for being born into this world. (Anabebe)