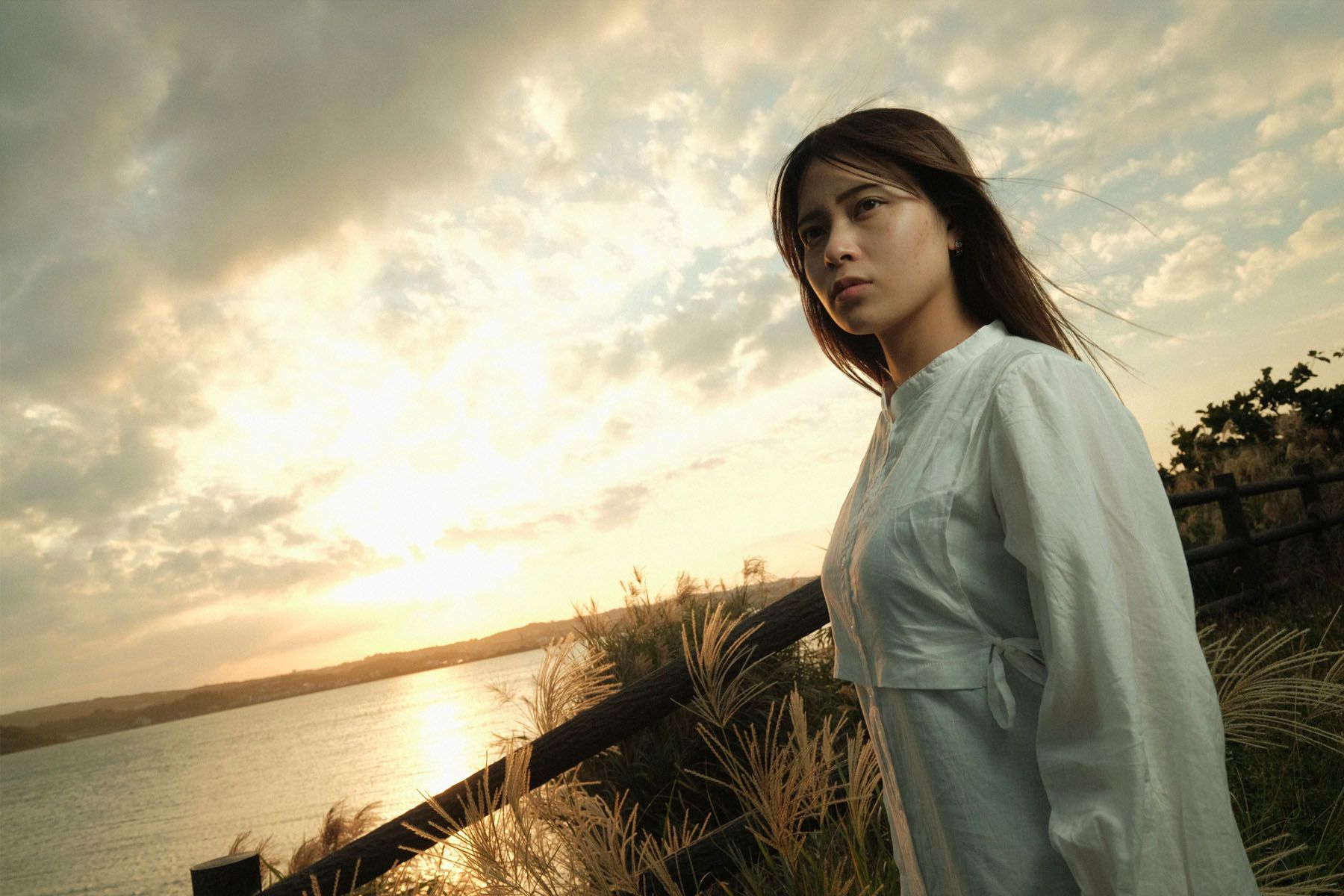 Saya’s playlist poetically sifts through songs that tease the boundaries between dreams and reality.

As Okinawa Electric Girl Saya‘s vocal harmonies soar over instrumentals containing combinations of industrial, noise, electronic and ambient music, one cannot help but admire her singularity. Few others sound quite like this, so boldly and astutely pursuing such a vast array of styles, all within the realm of pop.

Previously a member of Okinawan idol group Tincy, Okinawa Electric Girl Saya debuted as a soloist in 2017. Since then she’s released several full-length works, the most celebrated of which was 2019’s Kuro no Tenshi [Black Angel]. Her 2022 release doomsday displays many of the same features that gained Kuro no Tenshi such praise, combining sprawling experimentation, thunderous pop tunes and a tightly focused aesthetic style.

In the wake of doomsday, we got together with Saya to curate a playlist for The Glow. Here’s how she introduced her playlist.

“I'm Okinawa Electric Girl Saya, who is from Okinawa and is active in Tokyo. This playlist is my visible sounds and emotions. What you usually see and what you don't usually see. Nature that you want to immerse in forever. And fantasy. Screaming from life and healing from life. I chose a song that would take me to such a world.”

It's one of the music videos that influenced my dancing performance. Dance freely, neither fixed dance nor tied-up dance. I first heard this song when I was in high school, and I was attracted to the ennui atmosphere and loop-like club sound.

It's a song I found on YouTube when I started to be interested in ambient, noise and industrial music. I would like to see the live concert with the songs and voices piercing my ears. And my dream is to co-star.

I learned about her existence from her acquaintance. It starts with a fairy tale sound. The world of small dolls. And it's dark, very intelligent and nice.

The calming piano melody makes you want to fall asleep calmly. Slowly increasing the intensity from around the rust, where is this?  A mysterious feeling that makes me think. Is it in the church? Is it in a deep forest? Is it the end of the world? And a flying machine.

The song that inspired me to become addicted to Japanese folk music. I don't know if it's a word from the Tohoku region of Japan, but I don't know the meaning of the lyrics, but the image of scooping up sadness and the image of the fellowship of people's lights and voices in the blessed nature. It's a song that makes you want to spread your arms and feel the wind when you listen to it.