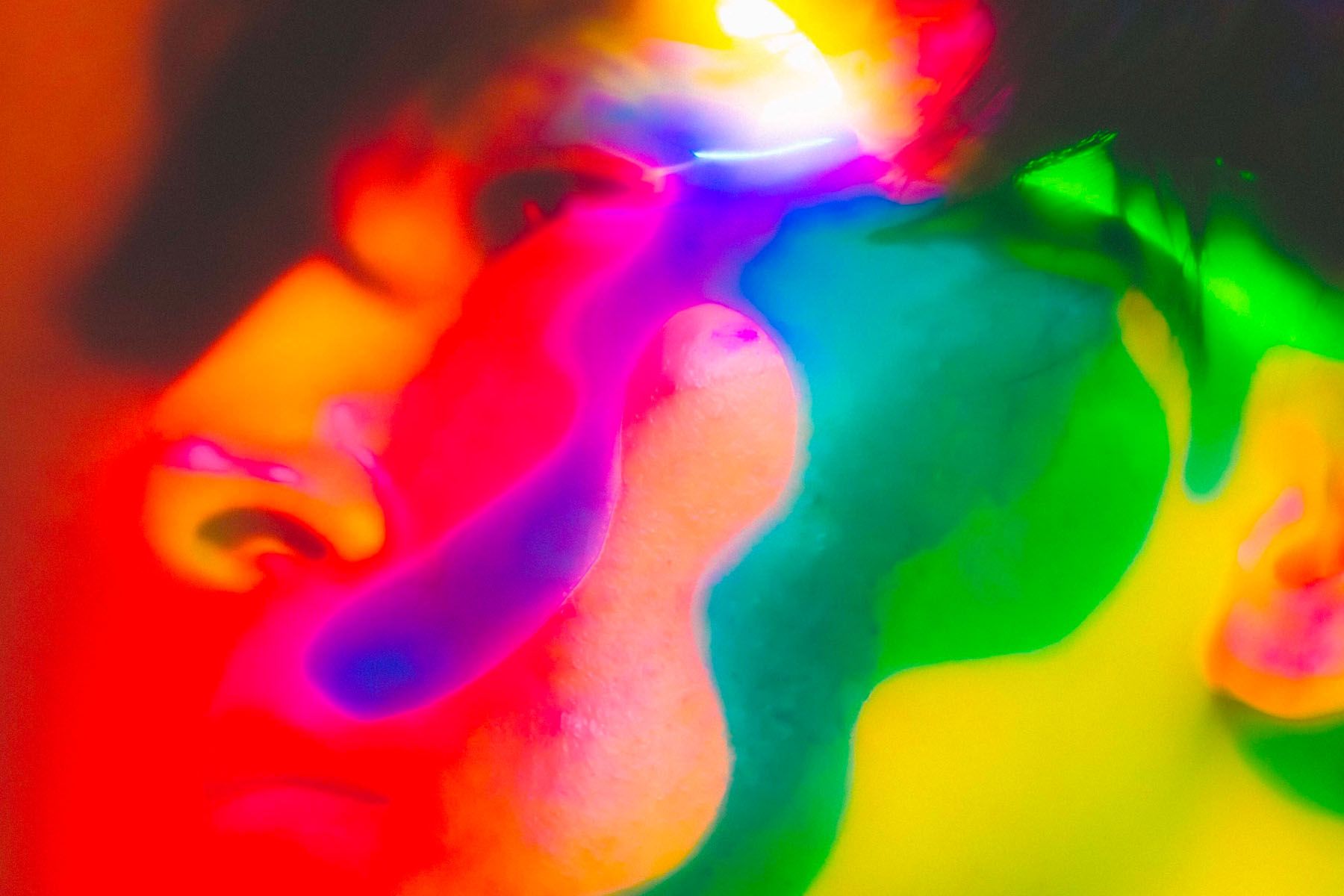 From classic film scores to ‘80s post-punk, Roth Bart Baron’s Masaya Mifune takes the Glow through a playlist of some of his greatest influences.

Mifune’s fifth Roth Bart Baron record, 2020’s Loud Color(s) and Silence Festival, was his hugest and most ambitious yet, a colossal achievement of composition and performance. Fresh from that work, we asked Mifune to create a playlist for the Glow, outlining some of his favourite tracks. His choices below capture the breadth of his sound, spanning city pop classics, film soundtracks and contemporary indie pop.

Yumi Arai is Japanese singer from the ‘70s. My mom is a big fan of her. I think this second album [Misslim] has really great sound quality. It’s magic. Now, city pop is hyped everywhere but it seems like people are ignoring Yumi Arai. I hope you guys listen to it.

Blake Mills is some kind of sound wizard! The space of his sound feels like it’s in the fourth dimension, and “Vanishing Twin” has given me a lot of imagination for making music.

As well as “Eyes On The Road”, Dirty Projectors’ latest EP was incredible, too. They don't stop being creative in this terrible world - it encourages me. I really enjoy their imagination.

I love American folk songs. It's funny, because I was born in Tokyo, but primitivist blues and folk songs feel close to me. Son House is definitely my musical roots.

Actually, I'm a big Godzilla fan! Akira Ifukube was the composer of the famous Godzilla theme, but I think his essence is a beautiful mixture of Japanese folk music and Western classical music. He makes ‘Western Japanese music’. This music is so cool.

Neil Young is always my hero, his lyrics and music are great. I really didn’t like my voice when I was a kid, because my voice was (and is) so high. But when I listened to Young’s music, I realized that it didn't matter. His voice and his acoustic guitar harmonies are perfect.

“Ceremony” was the first song I ever played with a band, The sadness of this song and my teenage years are very much in line with each other. It's a special song for me.