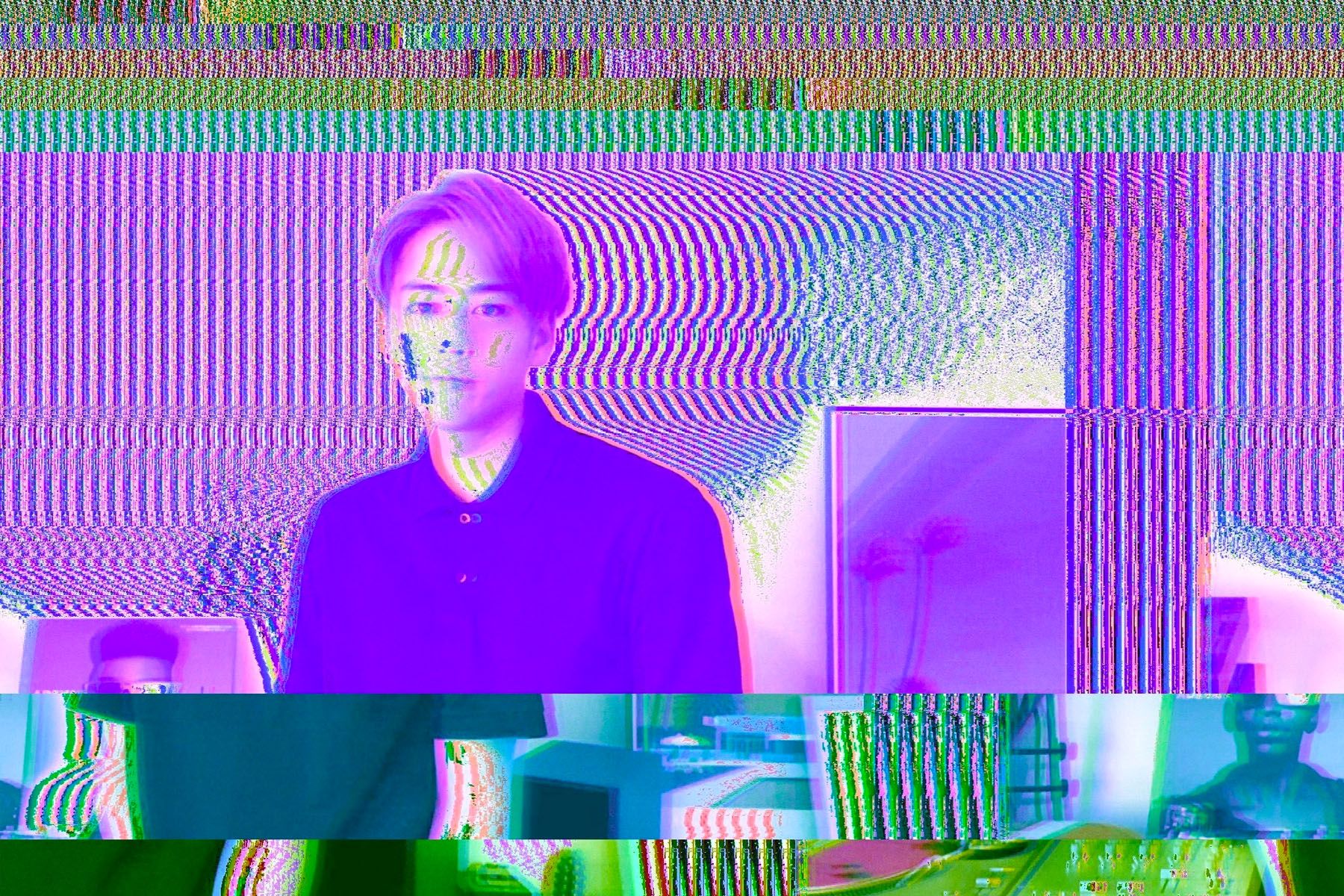 Ryuichi Samejima takes a wide-angle view of the current Japanese house scene, showing the resolve of DJs and musicians throughout the COVID-19 pandemic.

Single release Gerbera is as yet Ryuichi Samejima’s only release on streaming – and therefore, to many, their only introduction to his music. But it’s an appropriately ambitious taster of Samejima’s artisty, displaying his subtle glamour, unrepetitive intent and trove of influences.

Samejima is an intricate arranger and deep-digging sampler. The three songs of Gerbera tour the breadth of dance music, from delicate, mechanistic IDM to piano jazz, deep house and electro. Centrepiece “Three Quarter 3/4” is one of the year’s finest house tracks, a sprawling, dazzling six-and-a-half minutes of irrepressible dance music.

As with many DJs, many of Samejima’s mixes are available on Soundcloud– both under his own name and as Sharkboy. He’s also actively involved inJapan’s current electronic and dance music scenes as a member of Three Quarters Crew (who regularly hold 3QC parties) and organiser of Haus Landscape, an event that showcases local underground techno and house talent.

For his playlist, Samejima takes a sweeping look at Japan’s current house scene. He highlights those whose music pounds and grooves, but also those that test the boundaries of the genre, whose music twists irregularly or engages with atmospheric sound design. Here’s how he introduced his playlist:

“I've selected my personal favourite tracks from recent releases by DJs and producers active in the current house music scene in Japan.

From 2020 into 2021, the Japanese nightclub scene, like the rest of the world, has seen some stagnation, but also some development in adapting to the environment. The following playlist is not necessarily limited to releases from 2020 and 2021, but has been carefully selected to give you a glimpse of the current Japanese dance music scene.

And, I would like to add that these are selections made via the bias of my own taste, and that there are countless and admirable movements in this country that are not captured here.”

This is a track from the album We Hear the Last Decades Dreaming by Kaoru Inoue, a DJ/producer under the name Chari Chari with a career spanning over 20 years. This album is a masterpiece displaying a wide variety of senses, including folk music and ambient music, so please listen to the whole album. I have listened to it while working at home during the COVID-19 pandemic (which is, of course, still the case as I write this).

This song has a great groove that makes me shake my body, and it’s definitely one for use on the dancefloor. When it was first released I heavily used it in my DJ gigs, and it’s still one of my favourite songs. I recently found out that the illustration of the black cat was drawn by singer Asako Toki, who is one of my favourite singers.

A jungle tune by Stones Taro, a producer based in Kyoto and organizer of house music label NC4K. It's jungle, but it gives me a pleasant floating feeling.

Osaka-based producer Mori Ra is one of my favourite producers, as he is a hard digging DJ and his works are full of the essence of various music from all over the world.

This is a track from the Blue Lighting EP by k_yam, a member of the Tokyo-based party crew and label N.O.S. This ravey, high-speed techno tune has enough power to get the dancefloor going.

With its light stepping synthesizer sound and good groove, this track is a must listen for summer dancefloors and outdoor parties. The track was produced by Japanese sound producer Atsuhiro Tanaka.

This is a track from an EP by Kez YM, one of the leading DJs in the Japanese deep house scene, based in Berlin. The track consists of basslines with a sense of funkiness and percussion that is full of ideas, allowing you to enjoy various aspects in one track.

This song is included in the compilation album NC4K Collection Vol. 3released by Stone Taro’s house music label NC4K. Pee J Anderson is a duo based in deep house that also uses a variety of techniques such as breakbeats and jungle. Their live performance, using electric guitars and synth pads, is also a must-see.