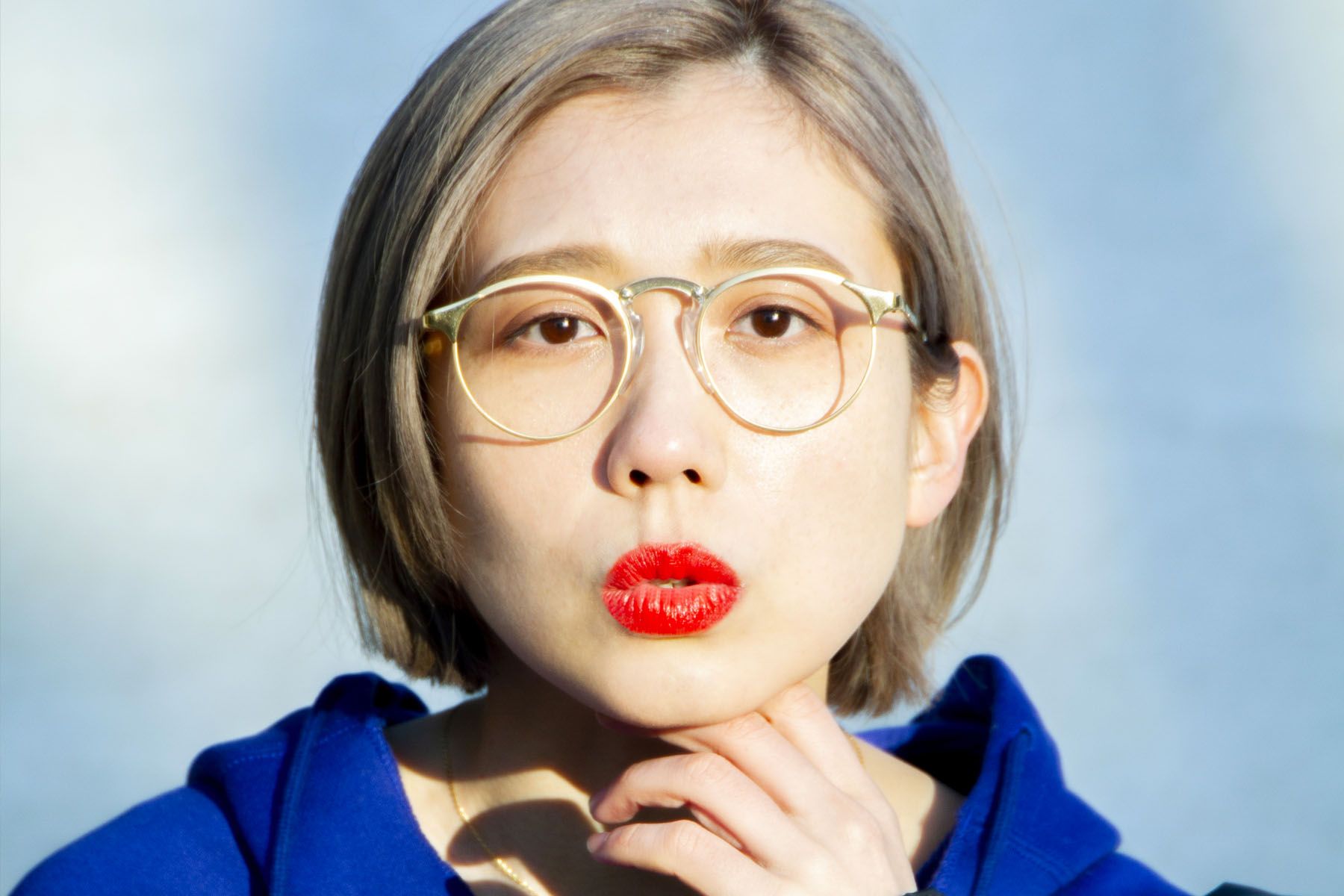 Folk and indie star Satoko Shibata explains some of the key tracks that have influenced her music so far, as well as some of the inspirations behind her 2020 EP release Slow-In.

One of Japan’s most versatile folk performers, Satoko Shibata’s music has straddled several different styles and eras of folk pop and folk rock, as well as contemporary indie. Her 2017 breakout record Do You Need a Rest From Love mixed bare, acoustic folk traditions with driven rock and even drum’n’bass. Its follow-up, Ganbare! Melody [Go For It! Melody], electrified Shibata’s style into pop, consolidating her reputation as an ever-growing, ever-shifting folk talent.

More than just a crowd-pleaser, Shibata is also a standout songwriter, lyricist and storyteller. Slow-In, Shibata’s 2020 EP release, saw her return to basics with a stricter focus on her vocals, lyrics and guitar play. Putting a spotlight on her fundamental talents, her simple, pretty tracks were wracked by narrative beauty and affecting emotional turns.

Speaking to the Glow at the very end of last year, Shibata shed some light on some of the tracks that have most influenced her career up to this point.

“Mono Nagerunaya” starts with a deep, warm-toned guitar and the lyrics that follow are shocking and moving. This song opened up the world to me as a high school student. It's a song that has mentored me and I owe a debt of gratitude to – to this day, I still think of this song whenever I write lyrics.

The tempo and intensity of this song is the same speed that I walk at when I'm at my best as a human being. Not sad or buoyant, not too fast or too slow, not too worried or hopeful but in a good state of mind. It reminds me to feel good, and it's a nice reference point for me to create and live by.

This song made me realize that there is so much music in this world that is so sophisticated yet also fun and accessible. It's a great learning experience to hear so many melodies played by so many instruments and voices, each sounding exactly in the right place.

When I started writing my own songs a few years ago, I covered “Rehab”. I'm sure it was partly because of the arrangement, but it seemed very colourful. I was very surprised that there were only about three chords in the song, and about two when it came to the chorus. I was very impressed – this is what writing a melody is all about. For me, “Rehab” revolutionized the idea of chord progressions. Plus, the way she sings is so serious, I like it.

All of Bach’s music is so shrouded in mystery. The sonic connections are so exciting. It’s great to be born in a period where you can listen to Bach and be surprised! It makes me think that, no matter what I listen to and no matter how many times I listen to it, I’ll sigh and say, “Oh my God. Bach is the best!”