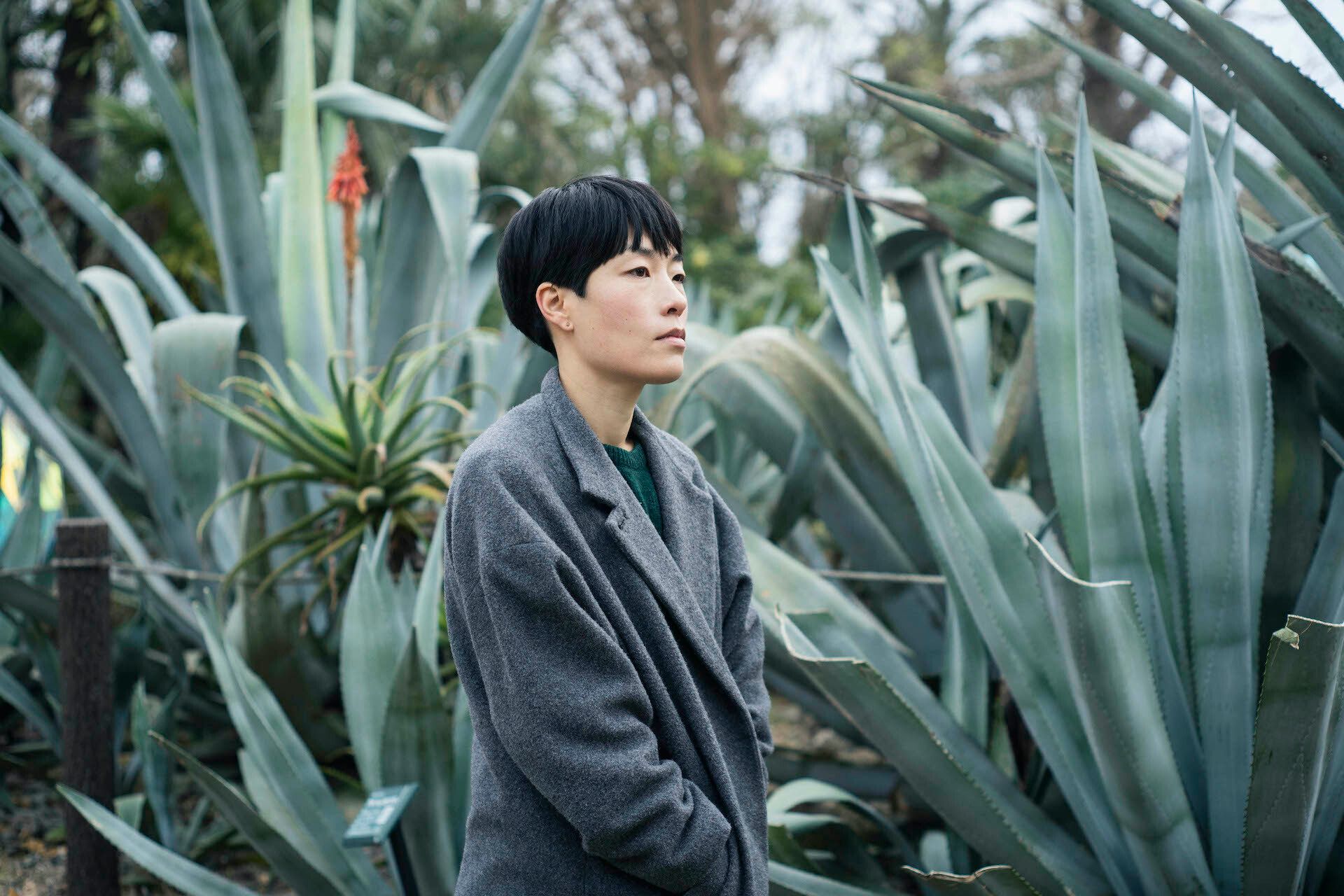 From Harold Budd and Brian Eno through to Thelonious Monk, expansive folk artist Satomimagae charts some of the tracks that have influenced her artistic growth and recent fourth studio album, Hanazono.

Satomimagae’s latest album Hanazono [flower garden] both isolates and embraces its listener like only the best folk records can. Magae (the stage name Satomimagae merges her fore and surnames) uses elements of ambient, drone and electronic music to conjure textures that surround and interact with her guitar play and friable, near-whispered vocals.

Following Awa (2012), Koko (2014) and Kemri (2017), Hanazono is described by Magae as a “tribute to everyday mysticism” that dwells extensively on nature and her surroundings. Her fourth record follows a clear and logical progression: resulting from her work with field recording, ambient, drone, and electroacoustic artist Chihei Hatakeyama on Kemri, Magae has perfected the art of a folk style made more engrossing by deftly-weighted interruptions and carefully-crafted underlying textures.

Hanazono is a work of measured, sustained grace and, released on Guruguru Brain and American label RVNG, has already seen Magae garner international acclaim. Following her recent successes, the Glow caught up with Magae to compile a playlist of some of her favourite and most influential songs, old and new.

Magae described her choices: “Some of it is music that has been like a turning point for me, and some of it is just music I've liked recently.”

I came across this album at a time when I began listening to so-called “ambient” and “experimental” music, around 2009. I have listened to so much music in the genre but this starting point is still especially memorable to me.

When I first started practising acoustic guitar at 14 years old, the score of 19’s music was my text book.

I love Yura Yura Teikoku and once went to see their show. I feel something magical in their music – especially like this with its simple riff and composition.

I found her playing live on YouTube and became obsessed with her latest album [Phoenix: Flames Are Dew Upon My Skin].

I liked this song and looked it up, then I found this performance. I thought it was great, and I like this location as well.

I was just so captivated by this video and music, this creature.

I bought a CD of this album because I loved its cover photo. When I was making Hanazono, I listened to only this every day.