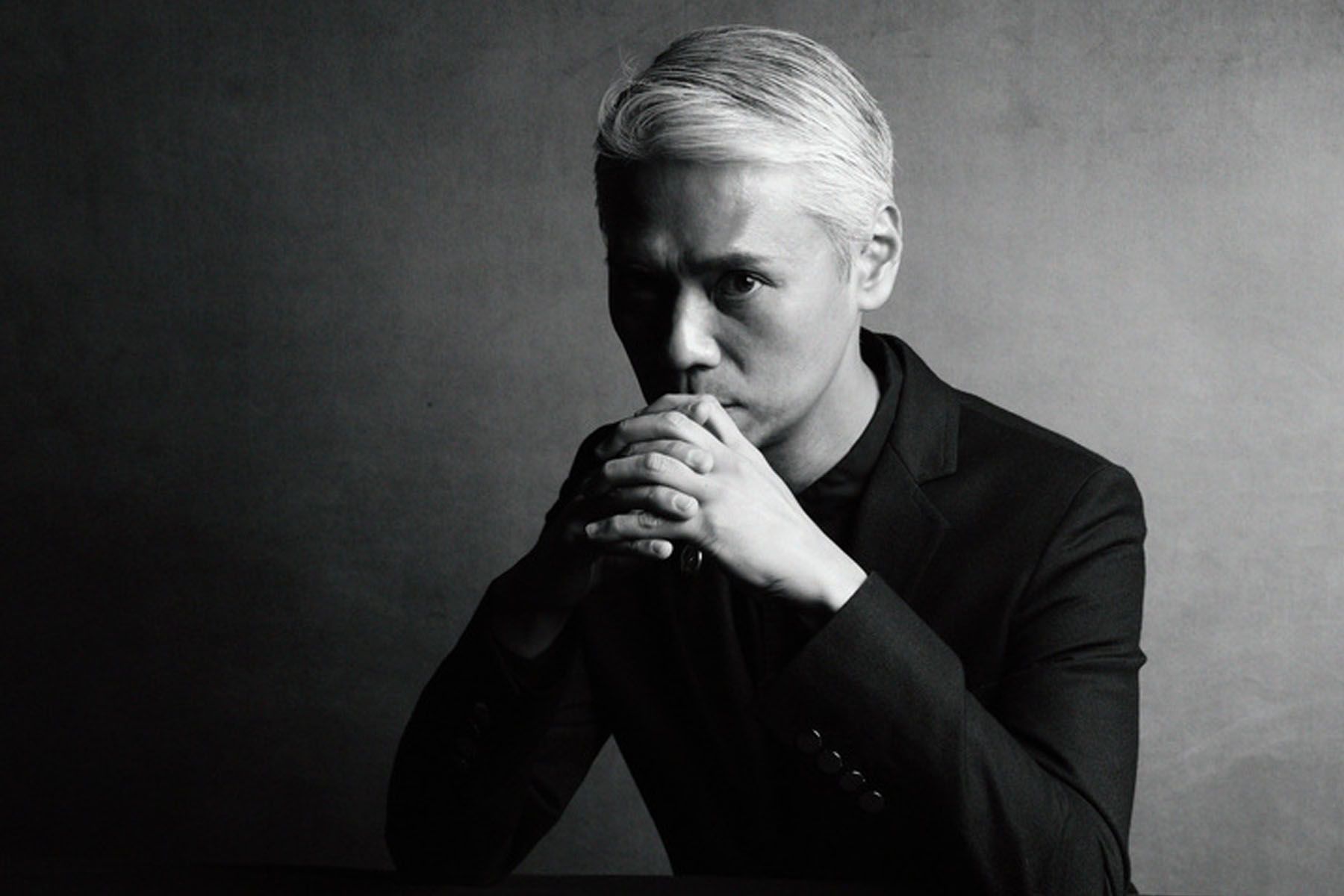 From classic funk to riotous noise rock, Osawa talks through some of the key sounds and styles behind latest the Mondo Grosso album, ‘BIG WORLD’.

Shinichi Osawa has been a force in pop and dance music for almost three decades. Best known as the brains behind all-conquering dance-pop project Mondo Grosso, Osawa is one of Japan’s foremost pop musicians, DJs and producers, as responsible as anyone for jettisoning club beats into the mainstream. His is a career too extensive and varied to be effectively condensed into a mere few paragraphs.

The Mondo Grosso name stems from a Kyoto-based acid-jazz project founded in the early 1990s, of which Osawa was the group’s leader and bassist. Since 1995, however, the name has referred to Osawa’s solo work – and in the decades since, the Mondo Grosso project has pioneered some of the biggest and boldest dance crossovers in Japanese pop history.

Osawa’s signature style infuses pop with a silky, stomping brand of electro house. Whether it’s early Noughties house hit “Everything Needs Love”, 2017’s ever-escalating smash “Labyrinth” or the recent Ryuichi Sakamoto-featuring “In This World”, Osawa is at once a dextrous, adaptable producer, a musician with a clear, bold sound and the master of a certain kind of enormous, earth-shifting pop tune.

The latest Mondo Grosso album BIG WORLD maintains Osawa’s rep for on-trend guests and tectonic hits, combining his usual big beat electronics and immense technical skills with collaborators like CHAI, Dongurizu and Yoshie Nakano. Following the release of BIG WORLD, we asked Osawa to curate a short playlist of some of the album’s biggest influences. Below are his choices.

Over the past few years, this has always been on my playlist. Even just listening to the first few seconds, It makes me feel super exotic.

SHEE is an authentic house music maker who has been up-and-coming over the past few years. and I think his music has some pop and dance music body, which is same as MONDO GROSSO.

I always loves the classic jazz funk of the 70s. The funky elements of  “BIG WORLD” are heavily influenced by the music of this era.

I have been wanting to make tunes with a chord progression that repeats in parallel movements for a long time, and that is exactly what I expressed on “B.S.M.F” this time. “Love Will Bring Back Us Together” is a perfect example.

I always have strong sympathy for Twigs' mix of experimentalism and pop songs.

I am still shocked and upset that they dared to announce the breakup of the band instead of just going on hiatus without making an announcement. Because I love them so much.

I listened to this song a lot while working on BIG WORLD. I like the distorted approach of shoegaze. The instrumental part after the last singing part is the highlight of this song (and it's kind of longer than the singing part) , and you should also check out the music video.

New and old are the perfect words to describe this quirky project, but it actually resembles nothing at all.