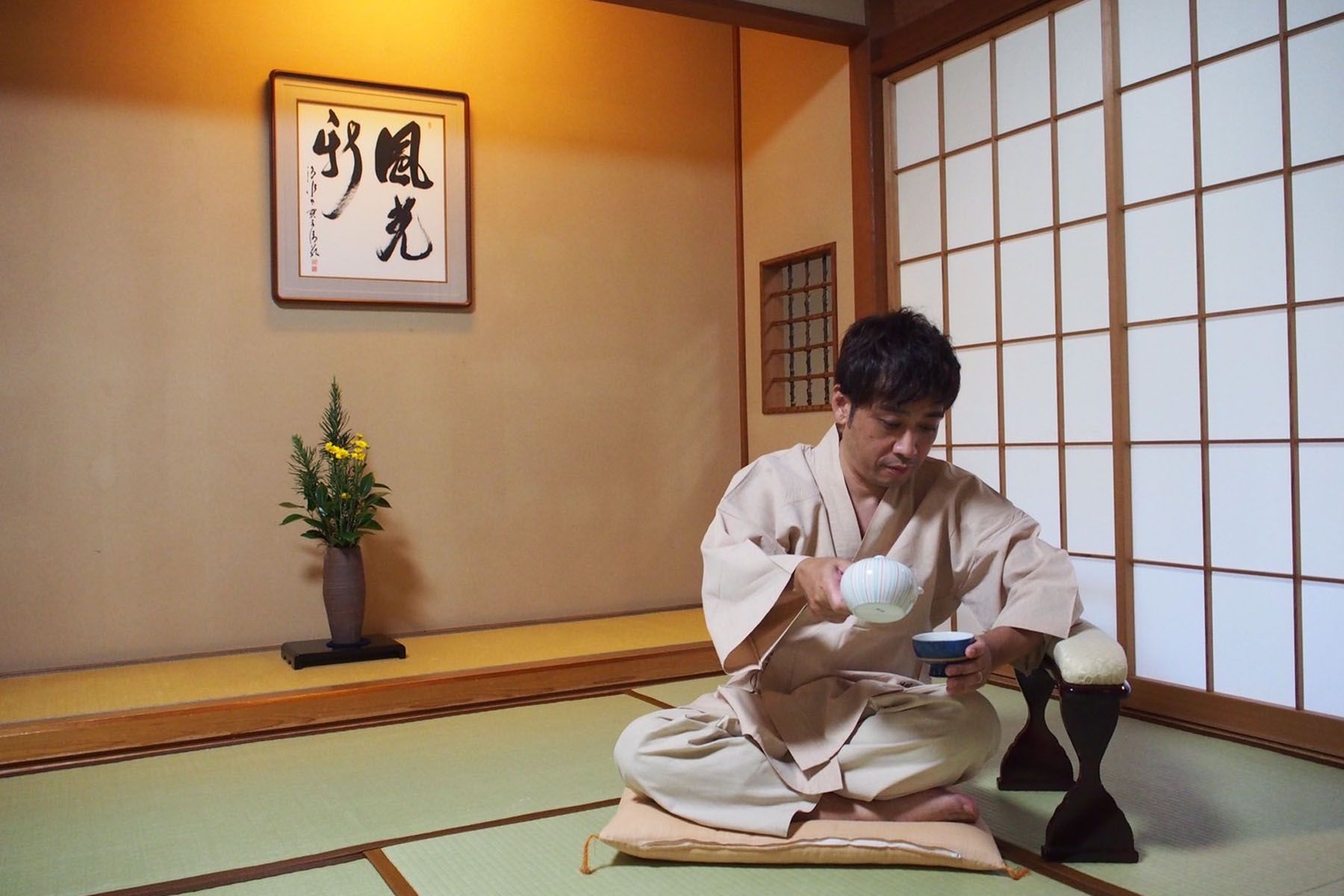 From city pop classics to trendsetting techno-kayo, house icon Shinichiro Yokota selects some essential Japanese tracks from the early Eighties that inspired his sound and style.

Shinichiro Yokota has spent much of the last thirty years carving out his legacy as one of the slickest, liveliest, most intensely-grooved names in contemporary deep house. A revered staple of Soichi Terada’s Far East Recording label, Yokota’s music is admired by house fanatics across the globe.

His 2016 album Do It Again and Again, Yokota’s first proper studio full-length, showed a tireless, defining artist continuing to refine and mature his sound. Its 2019 follow-up, I Know You Like It, didn’t break his streak, and neither did his two 2020 singles, “Detectors” and “Accelerators”. In 2021, Yokota is a Tokyoite deep house legend, still pushing his sound in new directions and earning wide acclaim.

We asked Yokota to curate a short playlist for the Glow, with any theme of his choosing. Here’s what he had to say:

“I chose 5 songs that influenced me between 1981 and 1984. There are many other songs I like, but I thought I’d choose some that aren’t often featured in the Japanese media.

This work was made by the respected musician Ryuichi Sakamoto. It uses a synthesizer called a Prophet-5 and was influential in its use of things such as tone and chord progression.

This work was made by a guitarist named Masayoshi Takanaka. I like the very simple song composition and Asian scales, as well as the use of vocoder.

Seirou Okamoto broadcasted a demo tape on Ryuichi Sakamoto's radio program in 1984. He’s a mysterious composer who released several famous songs and then disappeared from the music industry. This song is one the works that he made when he was a high school student.

This song was made by a musician and graphic designer named Hajime Tachibana. I love this song because it has a very beautiful melody. Ryuichi Sakamoto plays piano on the track.

I am influenced by many of Akiko Yano’s works. "Ai Ga Nakucha Ne" [I Have to Have Love] has a very unique synthesizer sound that has greatly influenced me.”