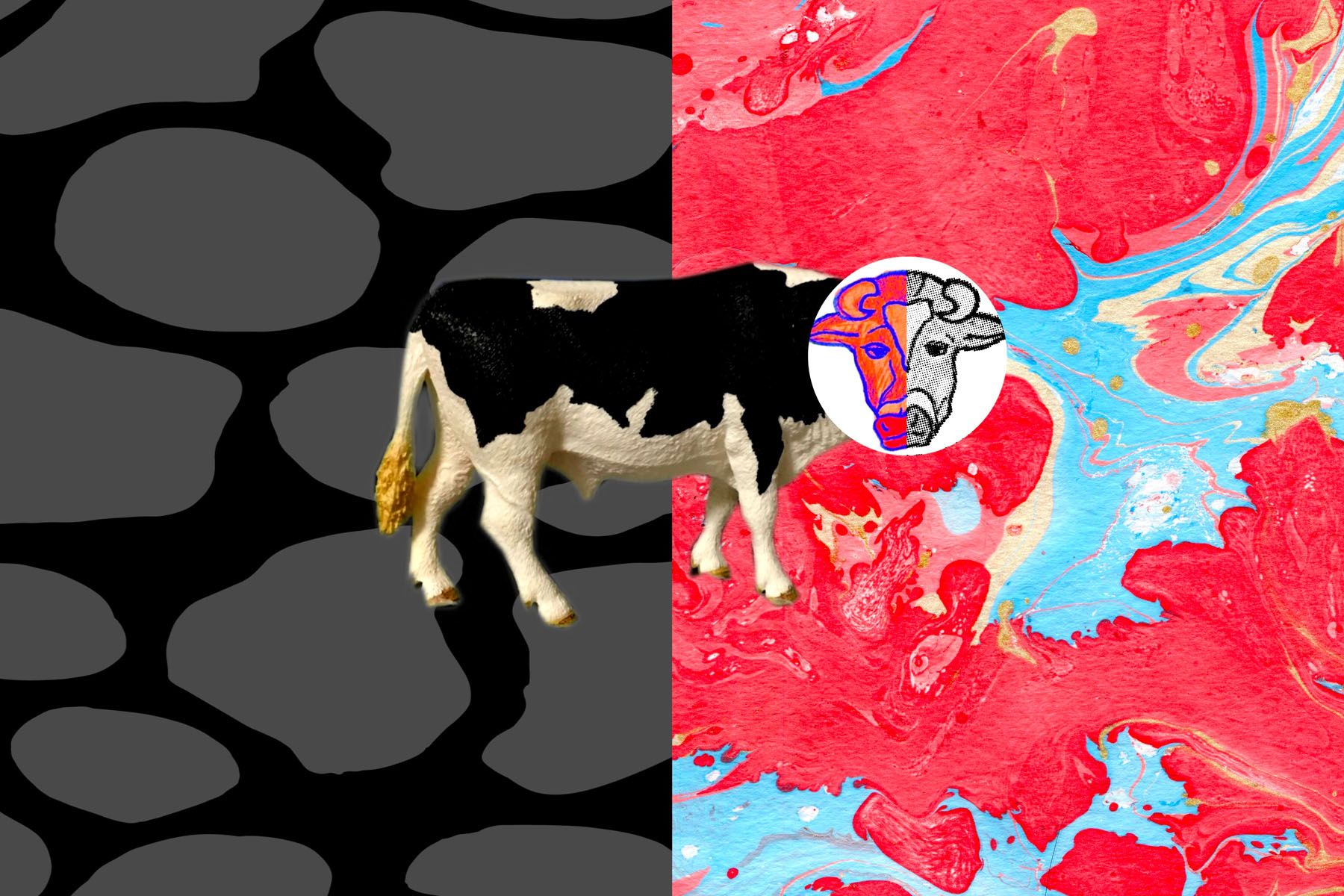 In picking songs based solely on their appeal to him, Souki Urakami demonstrates his far-ranging tastes across the musical spectrum.

Daydream for just a second and the music of Souki Urakami can transform bewilderingly. His songs flow from dramatic orchestration to agile jazz, rapid breakbeats to sampled nature recordings; conducting experiments that play with the possibilities of pop music.

Ongaku to Mitsudan [Music and Private Conversation] is to date Urakami’s sole full-length work. Released in October 2020, it’s an odyssey of orchestrally-influenced pop that, within a half-hour, manages to display his preference for unusual time signatures, overdubbing/multi-tracking and reharmonization.

On that first record, Urakami’s music was so packed with ideas that it could feel somewhat disorienting. By contrast, his singles this year, “Hazeru shikisai” [Explosive Colours] and “Kanbina tōbō” [Sweet Escape], have seen his music grow more accessible. The grooves are bigger, the hooks catchier – but, crucially, his music remains as saturated with ideas as ever.

Urakami’s playlist reveals the musical theatre-influenced side to his music, as well as deference to orchestral composers, art poppers and indie rockers. Urakami introduced his choices:

“Here is a collection of songs that I personally feel are very beautiful (and easy to understand).”

Humorous, lovely, functional and unnervingly beautiful! It seems very strange to me why people are not discussing this wonderful song.

The divergence between his career as a punk musician and a bossa nova artist is exciting. I love both aspects.

A track from one of my favourite albums. After the long introduction, the beautiful "Island Life" awaits you. I believe Neil Hannon is one of the most underrated musicians of all time.

Kristen Anderson-Lopez and Robert Lopez – “Do You Wanna Build a Snowman?” (2013)

A genius structure. I feel like I am looking at a perfect piece of architecture.

This song always makes me want to go to the beach and dance like a madman.

I've never heard such beautiful harmony in any other song. The chromatic scales played by the strings are like the work of God.