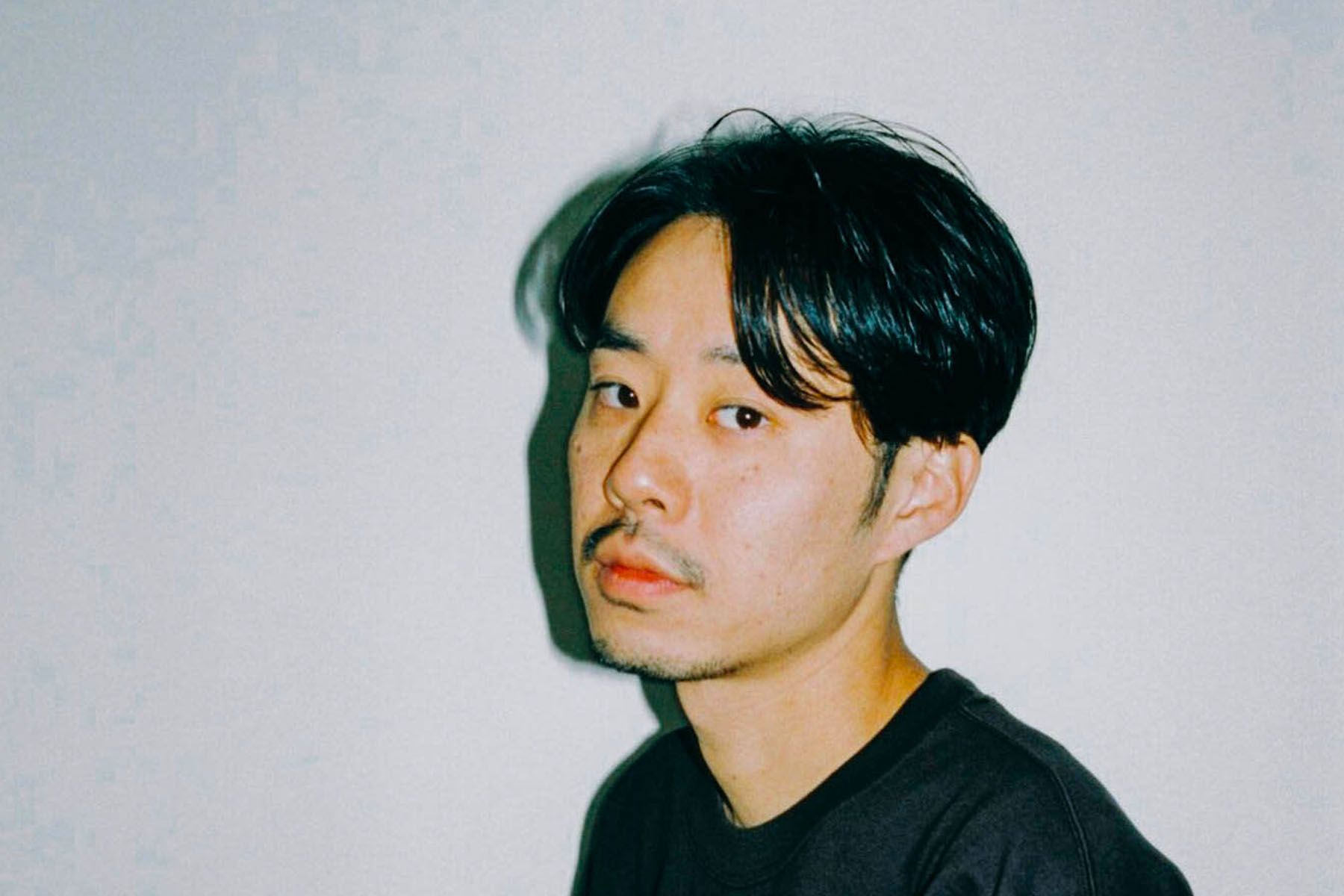 Tamaki Roy’s playlist documents his journey from Sendai to Tokyo, from a music (and eventually hip-hop) obsessed student to a pioneering rapper.

Even within the last two years, it feels like Tamaki Roy has spun between poles of hip hop. 2020’s anyways (and it’s instrumental counterpart, 2021’s BTW), featured a chipmunked sound tinged with hypnotic jazz rap and techno-futuristic vapourwave – very much a pop-tilted effort.

Yet it was followed by last year’s Tanoshimi [Fun], a full-length collaboration with U-Zhaan and Chinza Dopeness. Set to the hypnotic tabla of U-zhaan, Tanoshimi featured minimalist instrumentals, jolting time signatures and stark vocals; it was a thorough – so much so that it was barely recognisable – left-turn.

That kind of stylistic jolt is somewhat typical of Roy, a rapper renowned for his versatility. As Roy has consistently proved throughout his career, he is adaptable to, apparently, nearly any kind of beat, and is as capable of precise, emotive storytelling as he is of broad-stroked, abstract word canvasses.

Since his debut in 2006, Roy has released six solo albums and, from Sakanaction and Akiko Yano to Fantastic Plastic Machine, worked on countless, varied collaborations. He’s flirted with performance art, film music and sound installations, all demonstrating his vast taste and boundless ability.

There’s a never a bad time to catch up with Tamaki Roy. He always seems to working on new projects – the latest of which has seen him commissioning remixes of anyways tunes by the hand of Japanese indie acts like Meitei, KENSINGTON AND HAUS and Manami Kakudo. Roy’s playlist for The Glow sees him rifling through his own memories; and, in doing so, laying out a history of some of his most profound and affecting musical influences.

When I was a child, my parents drove me everywhere. In the car, the music of Tatsuro Yamashita, recorded on tape, was always playing. The scenery of the country road seen from the car window, the sense of loss in the dark, the mysterious moon chasing us: many of my musical memories from those times are of landscapes.

In my early teens, as my ego began to grow a little, so did my desire for independence. The magazines I bought at bookshops were full of information about Harajuku, especially the sophisticated art of Cornelius, which appeared again and again, and stayed in my mind – so I bought a few of his CDs. I was fascinated by the beautiful, urban and well-proportioned landscape of Cornelius’ releases, and longed to be in Tokyo.

During the nights while a junior high school student, I used to escape my studies by listening to the radio. In 1996, hip-hop was a little-known genre of music in Japan, budding only in the heart of Tokyo. All of a sudden, it rang out over the airwaves all the way to a student’s room in the countryside. From then on, I was hooked on hip-hop – and I still am.

After I bought Buddha Brand’s CD, I looked around for more hip-hop music made in Japan, relying on the credits on the jacket. This is the first compilation album I bought. It was rough, raw and underground, and I listened to it feverishly. I think I was the only person listening to rap music in that apartment block at the time.

One of Japan’s greatest talents, at the end of the ‘90s Zeebra was an overwhelmingly sophisticated presence in Japanese hip-hop while remaining true to the basics – particularly in his rhyme schemes. Contrary to his iconic public image, Zeebra's work is still a scripture-like work that shows the infinite importance of sticking to the basics. I was a high school student when The Rhyme Animal – Zeebra’s first solo album – was released, and I bought it on the day it came out.

When I got used to domestic hip-hop, I started to listen to New York hip-hop, as if crossfading. I miss those days of faxing mail orders from record shops in Tokyo. Like the average hip-hop-head around the world, I was enamoured with NAS' Illmatic. The whole musical experience was fresh and happy.

By the time I’d got into hip-hop and spent about a decade listening to it, I had become a young man. I then became saturated with musical experiences, and that’s when I started listening to Fishmans. It became the perfect background music for my moratorium until I was ready to fully pursue hip-hop.

Due to the above-mentioned reasons, I am currently creating this kind of rap music. My sixth album anyways was released in 2020.