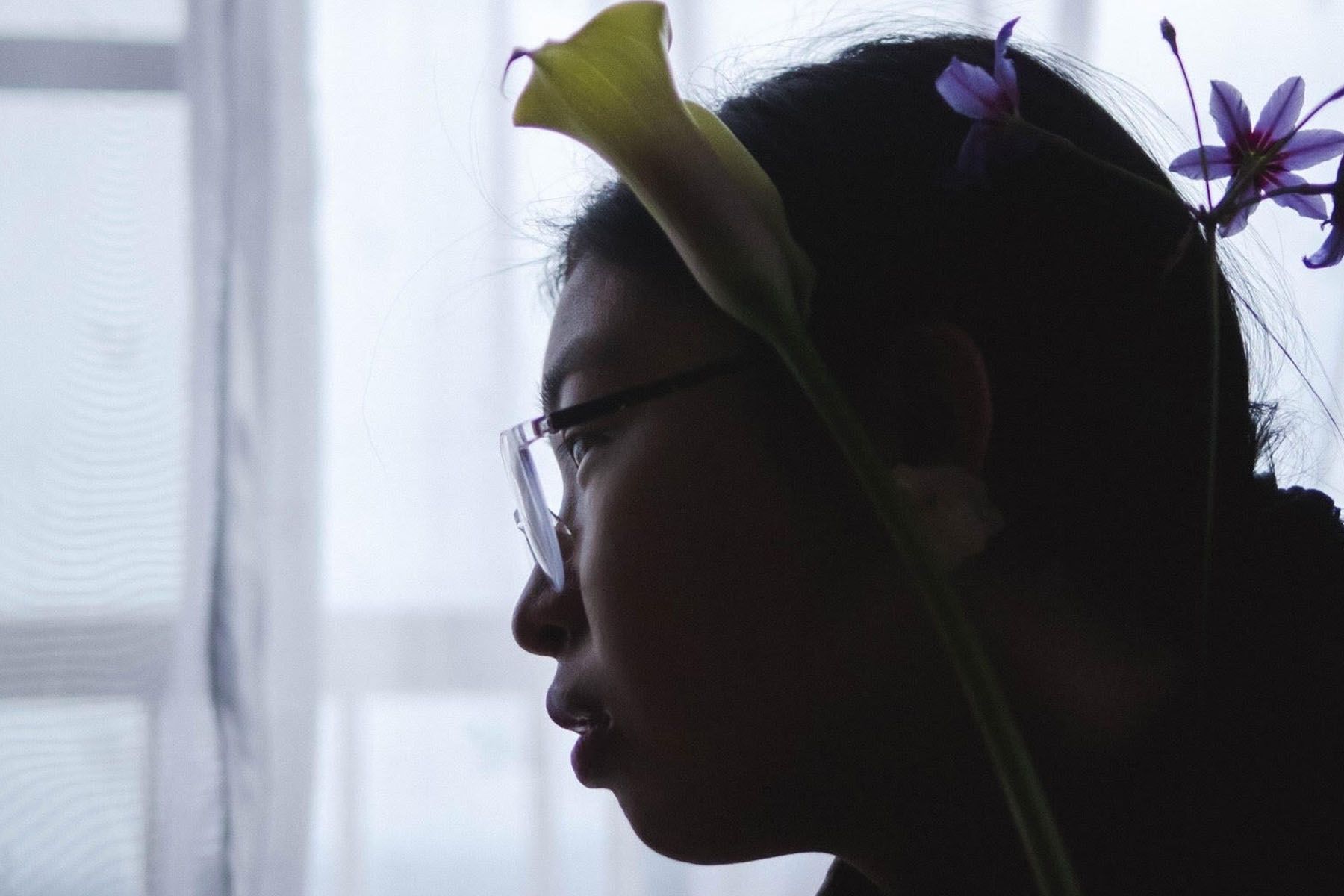 uami’s playlist for the Glow collects a few of her current obsessions, spanning art pop and experimental electronica to ‘80s anime soundtracks

uami’s spectral, fixational pop music flitters and twists. It is both assembled from pieces of the tuneful and familiar and yet also transforms genre tropes beyond recognition. There are hints of jazz, folk, R&B, ambient music and hyperpop in her textures and details but, as a whole, her music tends to sound like little else.

Over the past few years, uami has released singles, EPs and longer works with steady frequency. Outside of her solo catalogue, she’s also engaged in full-project collaborations with Ohzora Kimishima, with whom she produced last year’s Avissiniyon EP, and Dos Monos’ Botsu. She’s one of the most well-regarded names in Japan’s current wave of strange, innovative young pop songwriters.

uami’s playlist for the Glow documents a few of her current obsessions, piecing together some of her interests and influences. Asked what guided her playlist, she said: “I chose songs that I love every time I listen to them.”

Being familiar with abelest's recent works, I found it quite refreshing to hear the album National Kindergarten, which is about seven years old. In "I wish I could be more like you", I got the same impression of his languid tone and his flexible and crisp raps – as if an insect were flying, but with tremendous oral manipulation. Combined with A-rick’s dry, sharp and pure flow, it brings relaxation. Also, what are those words that are repeated over and over again? (“I'm a pre-schooler”) It's an outstanding favourite.

The sound of “Sweet Devil” isn’t very high-resolution. Composed of rests that sound like breaks in a tape, it makes you feel like you’re looking at an image reflected in the mirror of an old dresser, cloudy with dust. The very simple sentences (even I can understand what they mean, even though I'm not very good at English) and the series of familiar melody lines are also points that I can't help but love.

I feel that the lyrics of Sayuri Kume’s songs are quite dark, but I’m very attracted to her use of expressions that are not simply negative but suppress the desire to use stronger words to despise or discredit. When I listen to this richly orchestrated track, I feel as if I am the lyrics’ protagonist, sitting in a warm room looking up through a skylight at the star-filled sky.

This is the opening theme for the popular home comedy "Jarinko Chie" setin Nishinari, Osaka. The vocals are girlish, and the use of Japanese drums and flutes is light. I like this kind of music quite a bit.

When I listen to “Pre-Barok” (and its album, Remain Calm), I can forget about time and space. I can see human skin move loosely, a shell of holographic crystal walls and the image of 6,000 arms hanging down. I like the melody, which is weighty when pressed by hand but muddier than water when flowing.

“Apathy” is clean, but you can feel the blurry roundness of its borders. I like to listen to it most in the lush, fragrant greenery of early summer mornings or in the dusks of winter, around an orange fireplace.

With “Altai Krai”, it seems you can hear not only the sound of the music but also the air around you. I love the atmosphere, which seems so far away from where I currently live, and the way the voices overlap. It makes me want to be this song right now.

“Volk Spin Off v1” seems to have been included as a previously unreleased track from the soundtrack of Suspiria (2018). I’ve been listening to it with great pleasure, but I only found out about it yesterday. I think it’s a lovely butoh music, with an electromechanical sound that also wears the damp air of an old tree.