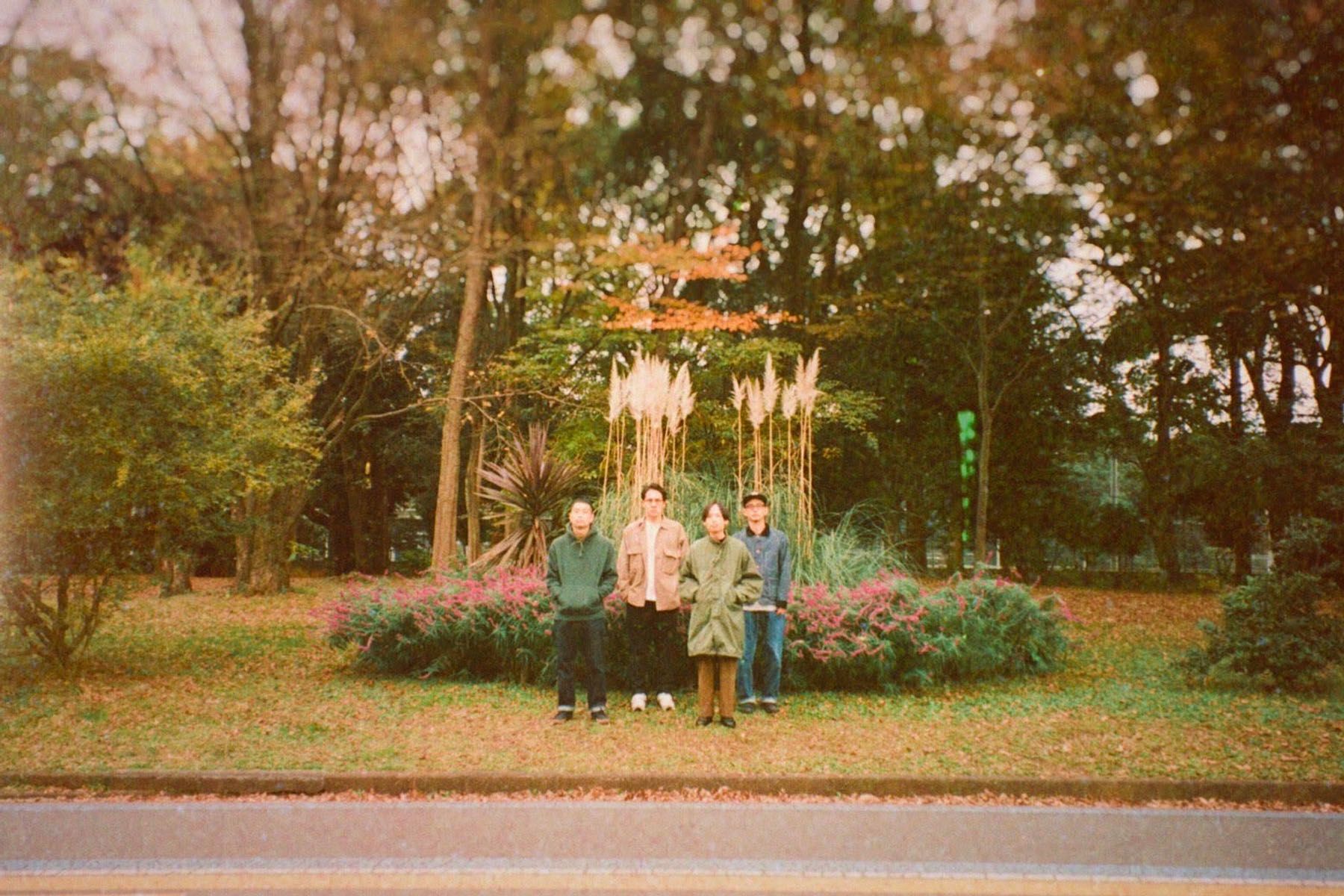 The title of Yank!’s Stupa can be seen to work in a couple of ways. On the one hand, in line with the band’s psychedelic tints, a stupa is a kind of domed Buddhist shrine, yet a stupor – as in an intensely dulled sense of consciousness – feels apt too. The four-piece specialises in a certain brand of subdued, understated, sophisticated kind of pop music, both gentle in its presentation but loaded with funk, soul and smatterings of psych oddity.

Stupa is Yank!’s first full record, following the EPs Slinky! (2018) and Space Out (2019). The band has listed the likes of Shintaro Sakamoto, Homeshake and Khruangbin as influences – all of which certainly make sense within this distinctive vein of unflustered, erudite pop.

Following the release of Stupa, Yank! curated a playlist for The Glow. The band’s choices feature a selection of all-time favourites, from lush parapets of R&B and soul to reggae classics – many of which, naturally, have somewhat influenced the band’s course.

Listen to Stupa on Spotify and Apple Music.

A song from one of the founders of Big Crown Records, one of my favourite labels.

One of our favourite songs made with a drum machine.

A track from my favourite reissue label, Numero Group.

We found this from dub – anyway, the drums sound great.

Listen to ECD on Spotify.

ECD’s tracks have the air of the Japanese underground and psychedelia.

A track from a recent beatmaker. DJ Harrison’s Sly [and the Family Stone] tribute disc is also insanely good.