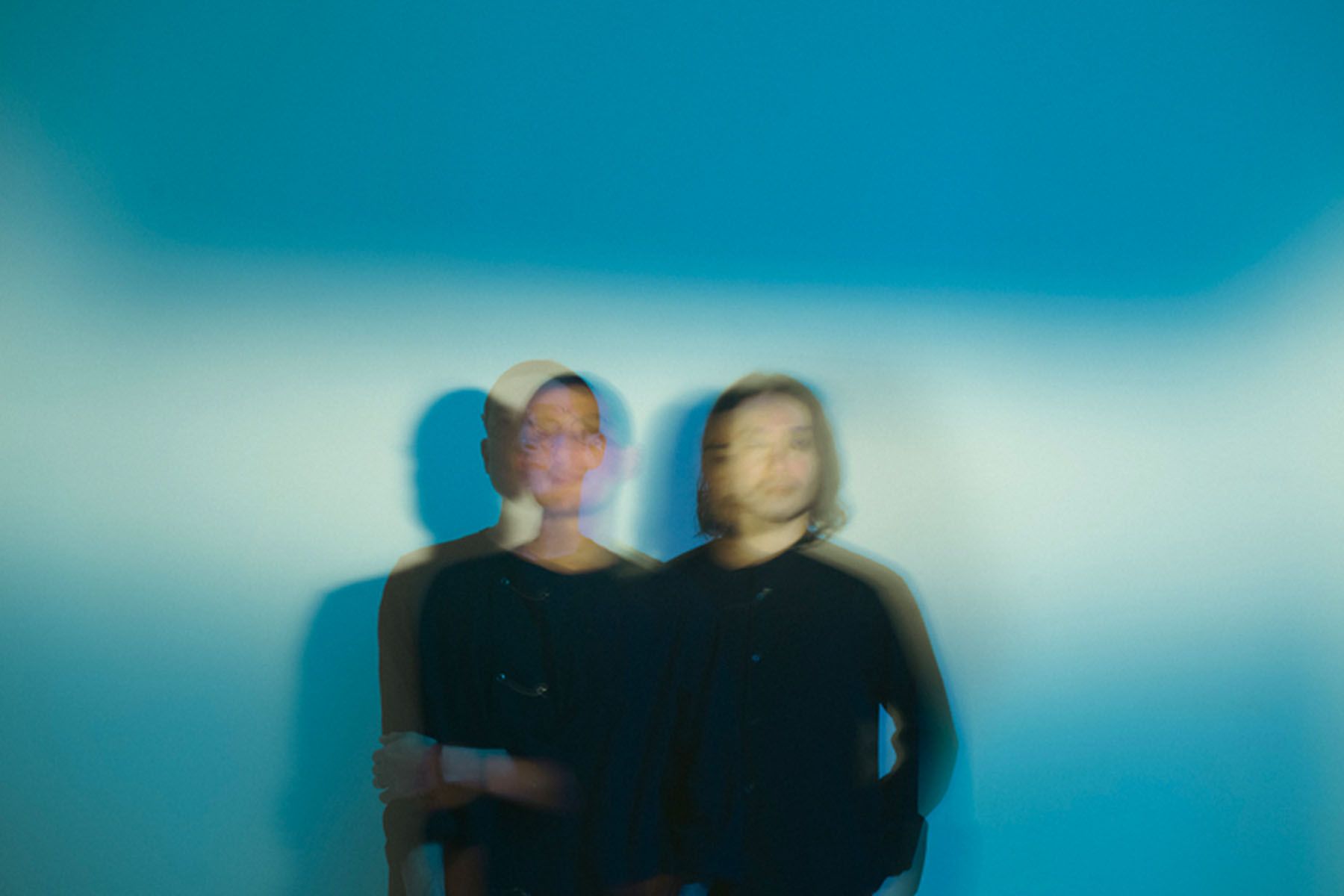 zezeco’s playlist twists between the fiddly and intricate, pedestalling modern songs that experiment with rhythmic variations.

On paper, the prospect of zezeco, the duo of Robin Aoki and Manukan, is a thrilling one. The meeting of Aoki, a legend of Japanese post-rock and math rock thanks to his work with downy, and Okinawa-based techno artist Manukan promises a bold melding of two severely talented, accomplished musical minds.

zezeco’s debut record Sanzen [Brilliance or Radiance] lives up to expectations. Aoki’s progressive rock music and Manukan’s technical electronics combine powerfully and distinctively. Defining themselves as ‘industrial post rock’, the duo take the distorted textures of downy and fill them out with meticulously-programmed beats and furious layers of distortion. Think the digital scuzz of World’s End Girlfriend, but even rougher and more testing.

Following the release of the raw, brief debut EP ocean side live in 2021, Sanzen better shows the breadth of zezeco’s capabilities. The results are equal parts eerie as they are feverish; as violent as they are beautiful. It already promises to be one of the strongest experimental records of 2022.

zezeco’s playlist for The Glow is themed around ‘modern rhythmic variations’, with a particular focus on songs with interesting or unusual time signatures.

Listen to Sanzen on Spotify and Apple Music.

I found out about this when a DJ friend of mine was playing it. It's simple and cool, and the slip beat is so nice. I'm amazed how anyone can sing on this track.

I'm sorry for including my own song, but, well, when it comes to odd time signatures, you can’t avoid downy. I think this song is especially crazy and cool. It’s always a highlight to play difficult things without fault.

The progression from a quiet rhythm to a furious polyrhythm is unbelievable. I can't get enough of it, and the arrangement makes sense with the three guitars. If you see it live, you'll collapse with emotion.

A combination of 5/8 and 6/8 rhythms with a hip hop groove, that you can't help but dance to. This song has a lot of influence on the way I create my sound.

The whole album [Tumbler] is great and you should definitely listen to it. It's jazz but with a great post rock approach. The song “Break Lose” is a cool combination of 5/8 and 5/7 rhythms.

Tigran Hamasyan is the master – he’ll stop you from counting beats at all! It's a very difficult song, but Hamasyan’s technique and spirit make it pop without fail.

This is a song where emotions and spaces intersect. There's an ease to it that keeps you listening. I’ve been listening to this band for a long time, and I’d like to see them release more songs like this one – with each instrument in its perfect place.